'Elaborate' transport protocol in place ahead of school reopening in Kerala 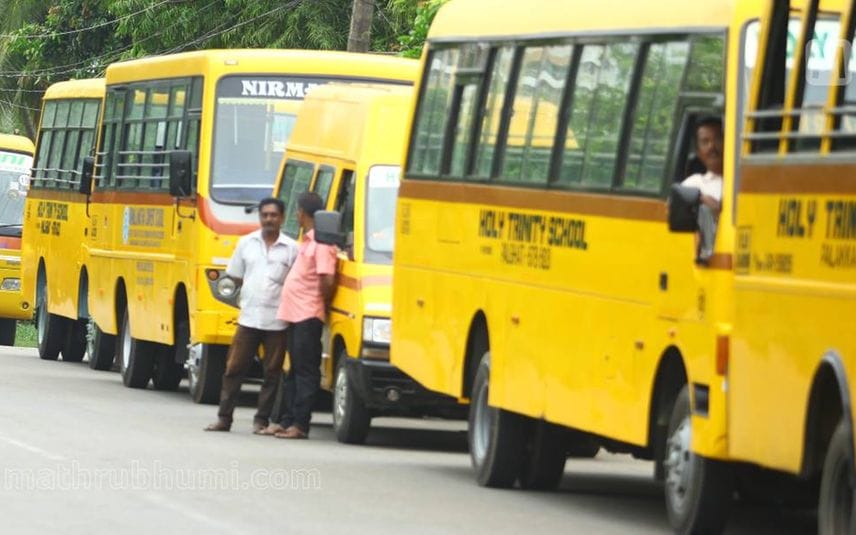 Thiruvananthapuram: With just few more days for the schools in Kerala to open after a gap of 18 months, state Transport Minister Antony Raju on Tuesday said that an "elaborate students transport protocol" is in place.

All schools in the state will open on November 1, which incidentally is also celebrated as Kerala Formation Day.

Raju told the Assembly that the detailed protocol is be observed while travelling in both school and public transport buses and both the students and the bus staff have to strictly follow the Covid protocols.

"Thermal scanners have to be kept in all buses and as soon as the students enter the bus, the temperature has to be taken, hands sanitised, all should compulsory wear a mask and all should maintain social distancing. And at the end of the day, all buses have to be sanitised also," said Raju.

He also said that with many buses not operating for several months, the vehicles should pass fitness tests before they are put in service.

"Motor Vehicle officials will personally inspect all the school buses. The workshops of the state-run KSRTC workshops can be used by the school authorities, in case they need, for repairs. In case, schools require more buses, these will be provided if they make requests with the KSRTC and rates will be very competitive. Likewise, the KSRTC also will operate more services and all the present concessions for student travel will also be applicable," said Raju.

It has been decided that in the initial weeks of school opening, there will be no uniform and attendance.

The curriculum for study in the first few weeks will be more of a welcoming back and would centre around on well being and such issues, with the regular curriculum being kept in abeyance for a while.

More decisions with regards on the exact nature of classes will be made out by an expert committee which is preparing the road map for it and for a while, there will be only 25 per cent student strength in a class, with students coming to school in turns.

Kerala: Digital clinics in schools before reopening on June 1