Management also confirmed that Sreekumar’s wife will be given a job at the school. It was also decided to give a monthly pension of Rs 10,000 to the family and that all the terminated employees will be reinstated. 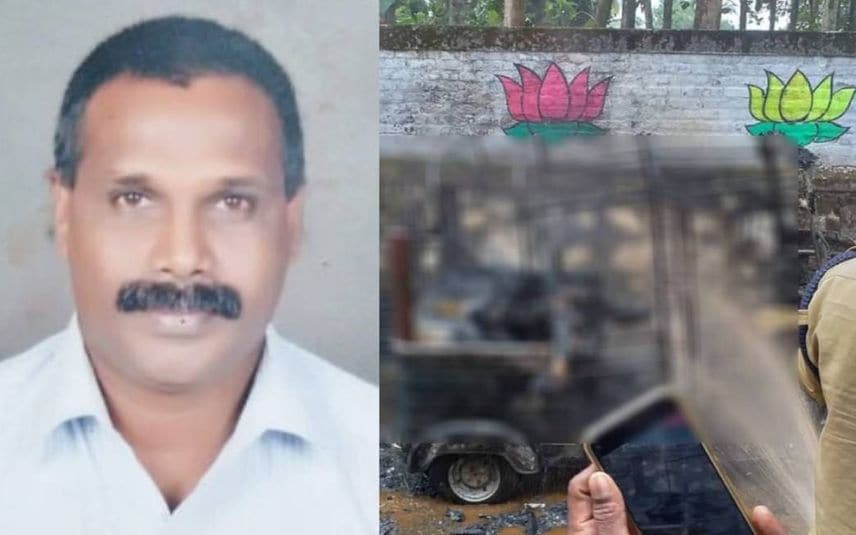 Thiruvananthapuram: The Kariyakam Chembaka School management has decided to provide Rs 15 lakh as compensation to the family of Sreekumar, a former school bus driver, who committed suicide after being terminated from job.

The management also confirmed that Sreekumar’s wife will be given a job at the school. The decision was taken in the meeting held by school management with the sub collector.

It was also decided to give a monthly pension of Rs 10,000 to the family and that all the terminated employees will be reinstated. Meanwhile, Sreekumar’s body was shifted to the medical college hospital for autopsy.

Thiruvananthapuram Marathoor native Sreekumar, a private school bus driver committed suicide by setting himself ablaze inside an auto rickshaw parked near the school on Monday morning.

Sreekumar was a staff of Kariyakam Chembaka School for the past 16 years. He was terminated from the job six months ago following the COVID lockdown. It is learnt that Sreekumar was facing financial difficulties and was depressed after losing job and this led to the suicide. He had handed over to a colleague, letters addressed to Chief Minister, Police and Collector, before suicide.

It is known that 86 employees of the school were terminated from the school including Sreekumar and his wife. The laid off employees had staged a protest near the school following this. In a discussion held, the management had assured that the employees will be given jobs via an outsourcing agency.

Sreekumar had arrived for a job based on this promise. But he witnessed that some other persons were already employed in his place. This had reportedly led to the suicide.