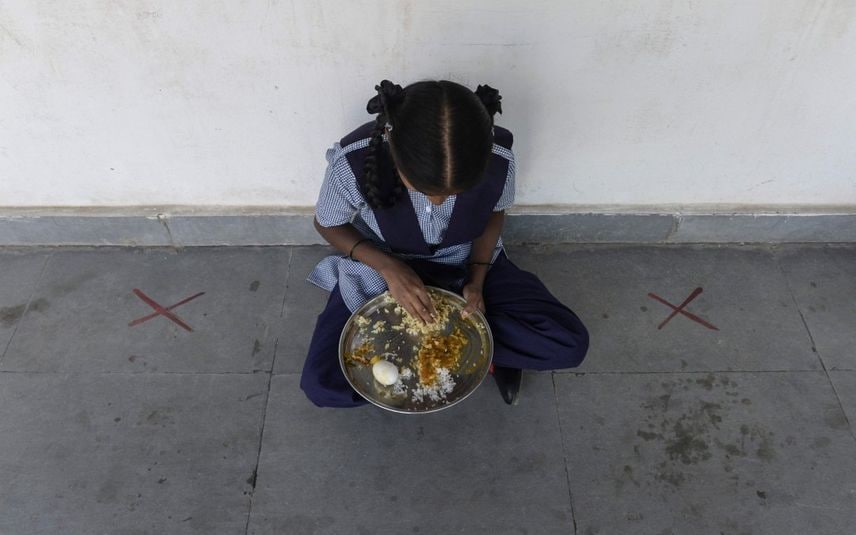 Kozhikode: School cooks who are feeding thousands of students are struggling to meet ends at home. They have received only half of the honorarium for August and are yet to receive September’s.

For years, the cooks have been facing the same issue. They protest when their salaries get delayed and the issue gets resolved for the time being but then things go back to their old ways.

It is estimated that there are over 13,000 cooks in the state schools.

This year, they haven’t received the bonuses for the months of April and May (summer vacation period) unlike previous years.

Schools with 500 students will have one cook. If the number is higher, the school can appoint one more cook. They are given Rs 600 a day.

"As the number of students is high, the amount of food to be prepared is also high. From cutting vegetables to washing the dishes, it takes a whole day’s work," said a worker while requesting the authorities to pay their salaries by the beginning of the month.

Use 'teacher', which is more gender-neutral than 'sir' or 'madam': Kerala child rights panel