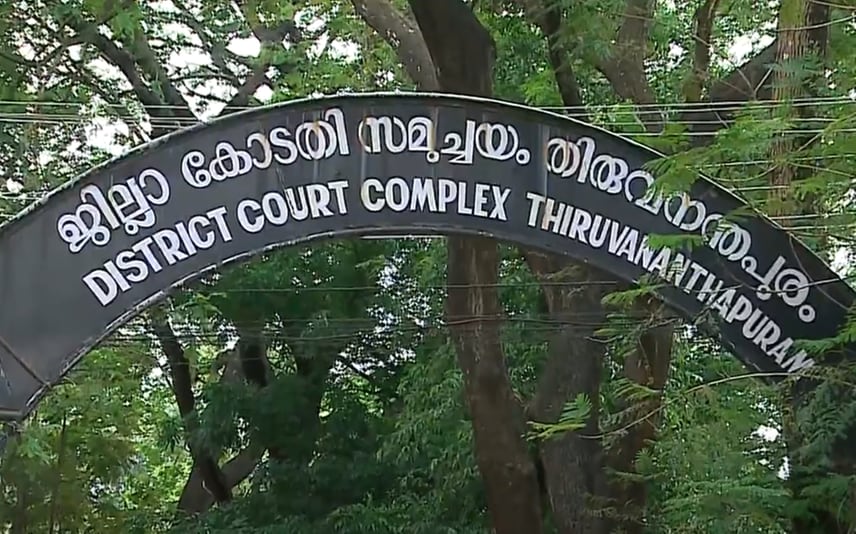 District development officer Sathyadevan, Varkala development officer C Surendran and Sukumaran, owner of Poorna School of IT in Varkala are the other convicts in the case.
The court sentenced the five people to two years of imprisonment and penalty.

The incident related to the case took place during 2002-2003. Later, the vigilance booked the five people booked for causing a financial loss of Rs 2,32,500 to the state exchequer. The financial irregularities found in the computer training programme for students belonging to the SC community. The central and state governments jointly sponsored the training programme held at Poorna IT school in Varkala.

The authority had paid 75 per cent of the project cost to the institute. But later, it was revealed that the institute was operating illegally without recognition from the government. A total of 31 students completed the course from the institute.

Vigilance took up the case after the students raised a complaint. The court convicted the accused based on the charge sheet filed by the vigilance team.