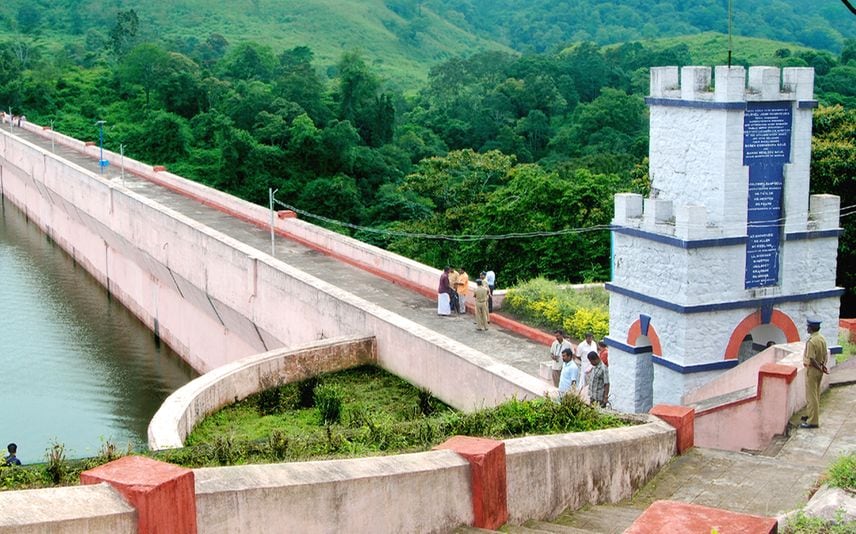 New Delhi: Supreme Court has rejected the Kerala government’s request to change the chairman of the Mullaperiyar dam Supervisory Committee. The bench presided by Justice AM Khanwilkar asserted that no alterations will be done in the form of the committee. The Supervisory Committee will be strengthened by conferring the powers according to the Dam Security Act. The court will release the order over this on Friday.

Kerala had requested to appoint the Central Water Commission (CWC) chairman or any higher authority as the chairman of the Supervisory Committee. Currently, the chief engineer of CWC Gulshan Raj is the committee chairman. The other members of the three-member committee are the additional chief secretaries of Kerala and Tamil Nadu. Hence, the committee has been chaired by an officer of lower rank compared to its members.

Kerala’s demand to appoint a higher official compared to the rank of additional chief secretary as the chairman was challenged by the additional solicitor general Aishwarya Bhati, who appeared for the CWC. Bhati informed that the CWC chairman shall not be appointed as the chairman of the Mullaperiyar Supervisory Committee as he is already a part of 21 panels. The Supreme Court also pointed out that a revamp in the structure of the committee that was existing since 2014 will be a rebutment in the case of the Mullaperiyar issue. The committee will be empowered by appointing technical experts each from Tamil Nadu and Kerala, observed the court.

Organic farming not helpful to protect ...

The Supreme Court is considering the petition filed by Dr Jo Joseph that mentions the security issues of the dam and 'lapses' of the Supervisory Committee. Tamil Nadu is strongly opposing Kerala’s demand to build a new dam here. Meanwhile, the Central government is preparing to intervene in the Mullaperiyar issue through the ambit of the National Dam Safety Authority set up via the Dam Safety Act of 2021.