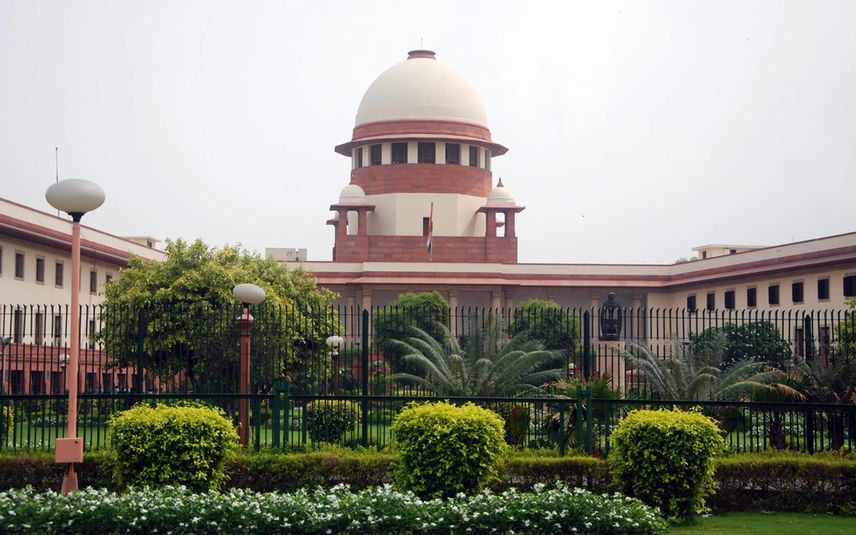 A bench of Justices M R Shah and C T Ravikumar remanded the matter back to the high court and directed it to decide the issue within four weeks.

"All these appeals allowed. Impugned orders granting anticipatory bail passed by HC are quashed and set aside. All matters are remitted back to the HC to be decided afresh on it own merits. This court had not observed anything on merits for either of the parties.

"It is ultimately for the HC to pass orders. We request the HC to decide the anticipatory bail applications at the earliest preferably within four weeks from date of this order," the bench said.

The top court directed the registry of the high court to notify bail applications before the bench concerned within one week from today.

"Till then by way of an interim arrangement, and without prejudice to rights, it is directed that for a period of five weeks and till the bail applications are finally decided by HC on remand, the respondents may not be arrested subject to cooperation in the investigation," the apex court said.