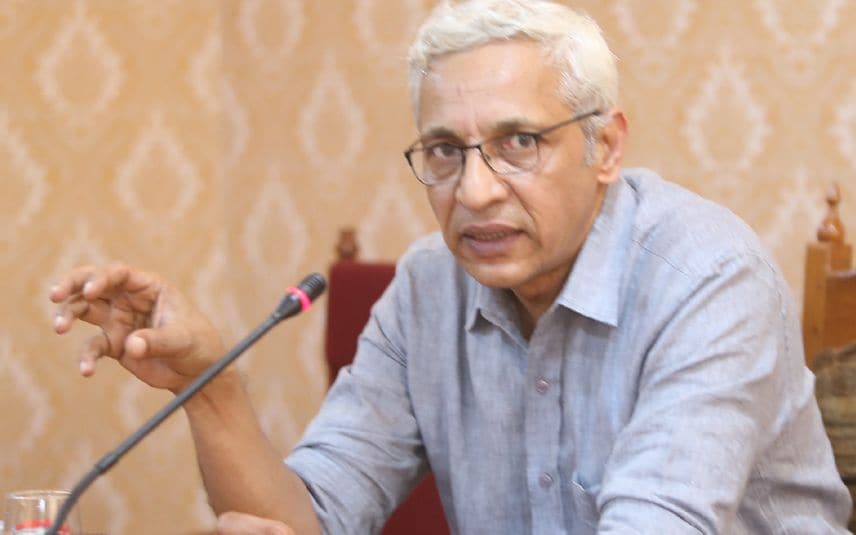 Thiruvananthapuram: The Supreme Court order cancelling the appointment of Dr M S Rajasree as Vice-Chancellor of APJ Abdul Kalam Technological University is likely to become a headache for Kannur VC Gopinath Raveendran. Though the state government maintains that mandates were followed in the appointment of Raveendran in 2017, the recent Supreme Court order poses a challenge.

According to Supreme Court’s judgement in Rajasree’s appointment, the search committee to appoint VC did not recommend three names to the Chancellor as stipulated by the UGC. Instead, it unanimously recommended Rajasree. The search committee to appoint Raveendran had also unanimously recommended his name even as there were three eligible persons. So, if the Supreme Court’s rationale in Rajasree’s appointment is accepted, then Raveendran will lose his post.

Similarly, the UGC prescribes that the persons in the search committee should not be connected to the university, but should be prominent persons in education sector. However, the search committee members in Raveendran’s appointment are chief secretary KM Abraham, who acted as chancellor’s representative and Rajan Gurkkal, who acted as university representative. The issue is that chief secretary Abraham is not related to education sector, while Gurukkal has been the vice-president of Higher Education Council, the body supervising the university.

Interestingly, the state government decided to file a review petition against the Supreme Court order cancelling the appointment of Dr M S Rajasree. Because, it is likely that several pleas challenging appointment of VCs to other varsities in the backdrop of the SC order may come up before the High Court in the coming days.

The Supreme Court order has also given ammunition for Governor Arif Mohammed Khan and Opposition, who have been raising allegations on Pinarayi Vijayan regime's excess on higher education sector.