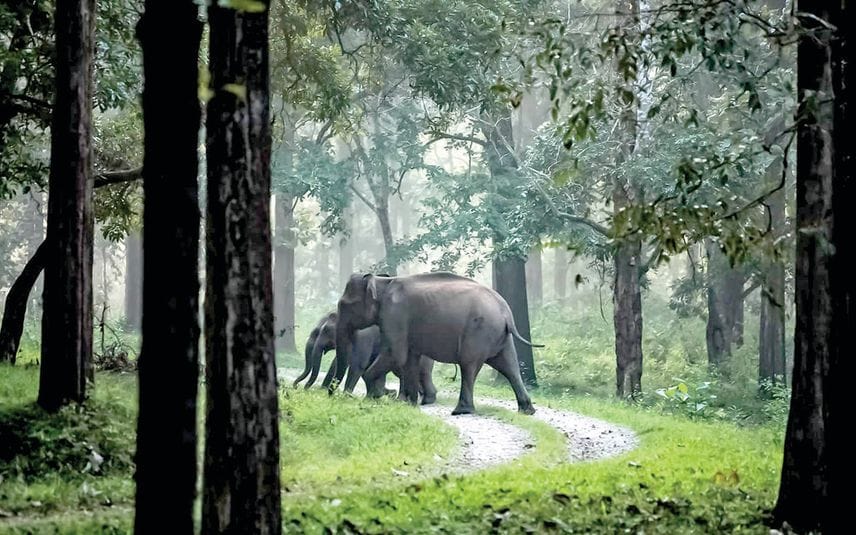 Kalpetta: The Left Democratic Front announced that it will observe hartal from 6 am to 6 pm in Wayanad on Sunday (June 12) in protest against the Supreme Court's direction on protected forests.

Hospitals, marriage functions, milk, newspaper would be exempted from the hartal.

LDF requested the people including farmers, labourers, vendors and private vehicle owners to cooperate with the hartal.