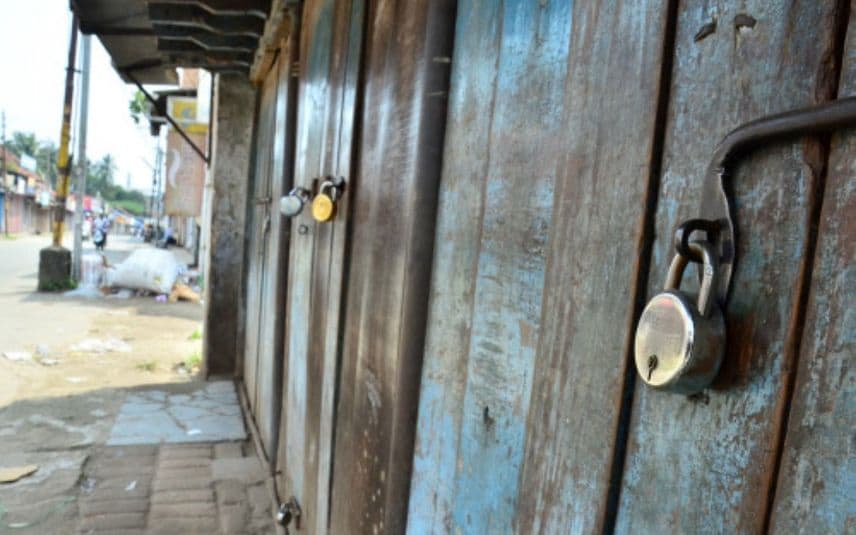 Thodupuzha: LDF and UDF has called for a hartal in Idukki in protest against the Supreme Court direction that each protected forest, including national parks and wildlife sanctuaries, must have an eco-sensitive zone (ESZ) of one kilometre and banning of mining activities within such parks across the nation. LDF will observe hartal on June 10 while UDF hartal will be on June 16.

Both fronts have announced that hartal will be observed from 6 AM to 6 PM in the district.LDF and UDF demanded the intervention of the union government in the issue.

Earlier, the state government had said that the new directive from the Supreme Court would cause considerable hardships to the people of Kerala, especially those living or working close to protected forest areas for years.

State Forest Minister AK Saseendran said that there were 23 such places in the state which would be adversely affected by the court's direction.

He also said that the verdict came at a time when the Centre was about to allow the state's request for exempting 20 out of these 23 places from being brought within the limits of any ESZ.

The minister said that the state government will inform the Centre about the problems in implementing it and that it was considering both legal and political solutions to the problem.