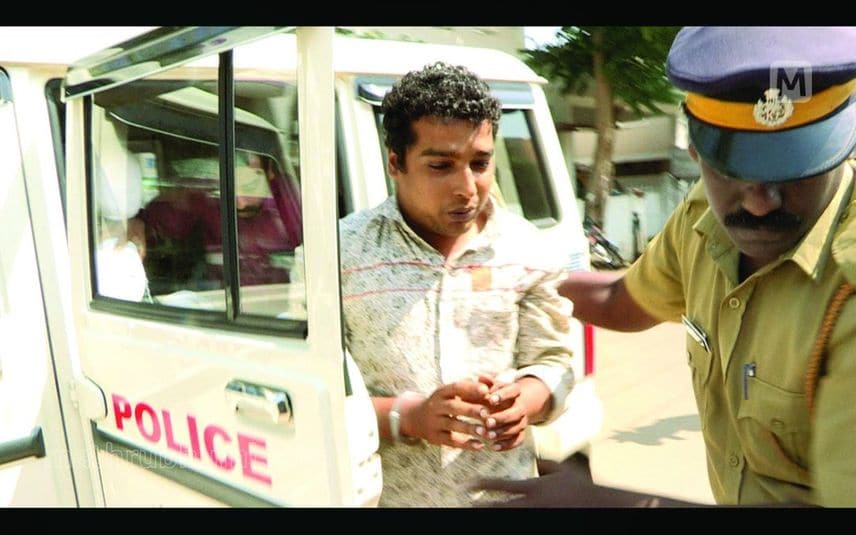 New Delhi: The Supreme Court here on Wednesday dismissed the bail plea filed by Pulsar Suni in the actress attack case, citing grave allegations existing against the accused. Meanwhile, the bench comprising justice Ajay Rastogi and Abhay S Oka reminded that the accused may approach the court for bail again if the investigation is delayed indefinitely.

The Supreme Court also observed that the survivor has stood firmly on the statements given to the police and court against Pulsar Suni. Kerala government informed the Supreme Court that the trial over the case will be completed this year.

Pulsar Suni’s counsel pointed out that the court had granted bail for all the other suspects in the case.

They also added that actor Dileep who is accused of giving the quotation also secured bail. The defendant's lawyer also pointed out that earlier in several cases, the Supreme Court had pronounced that bail should be granted to the accused on the grounds of delaying the trial. Hence, Pulsar Suni, who spent five and a half years in jail deserves bail, noted the lawyers. Adv K Parameswar, Adv Sriram Prakkat and Adv Satish Mohan appeared for Pulsar Suni in the Supreme Court.

Senior lawyer Ranjit Kumar and Standing Counsel Nishe Rajan appeared for the state government in the apex court and pointed out that Pulsar Suni was accused of assaulting the actress. He had also recorded the visuals of the attack. Therefore, bail should not be granted to him. Ranjit Kumar also slammed the action of revealing the name of the survivor in the plea filed at the Supreme Court.