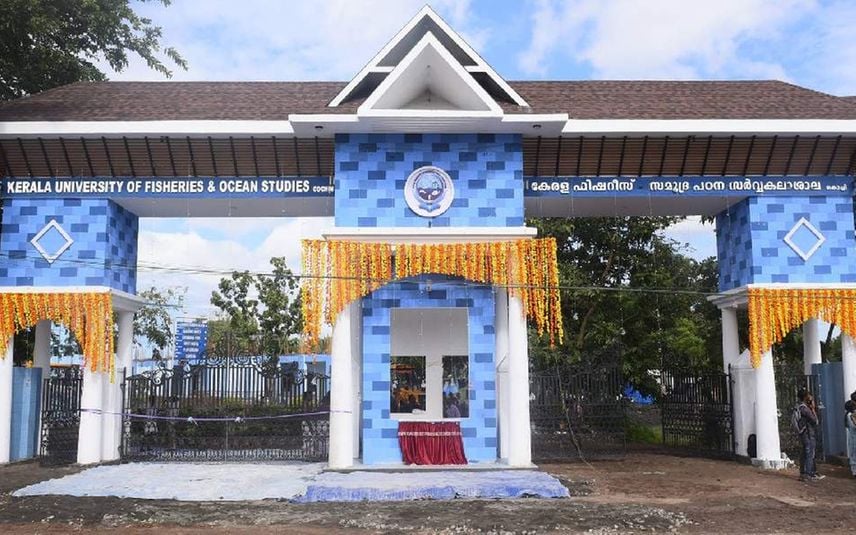 New Delhi: The Supreme Court here on Monday refused to stay the Kerala High Court’s judgement which set aside the appointment of Dr Riji John as the Vice-Chancellor of Kerala University of Fisheries and Ocean Studies (KUFOS). Meanwhile, the apex court served notice to the defendant parties in the case while considering the plea moved by Dr Riji John.

A bench headed by Chief Justice DY Chandrachud restricted the government from appointing the new VC until the Supreme Court’s final judgement in the plea.

The apex court will hear the case after two weeks.

Kerala government’s counsel former Attorney general KK Venugopal and Dr Riji John’s lawyer senior advocate Jaydeep Gupta pressed for a stay order against the High Court’s judgement. Both argued that the administration of the university will be affected if the VC post remains vacant.

Responding to this argument, CJI Chandrachud observed that the government and chancellor must ensure alternative arrangements to solve the crisis.

In the appeal, Riji John argued that the High Court nullified his appointment without observing the fact that the UGC rules on VC appointments do not apply to agriculture universities in the state. The Supreme Court will consider his plea on November 25.

The High Court revoked Riji John’s appointment as KUFOS VC after observing that the appointment did not comply with the UGC regulations 2018. As per this rule, a search committee should be formed for the appointment of the VC.

SC seeks response of Kerala, others on plea against HC verdict setting aside appointment of KUFOS VC