A bench consisting of justices Surya Kant and JB Pardiwala observed that the assault affected the survivor’s studies. 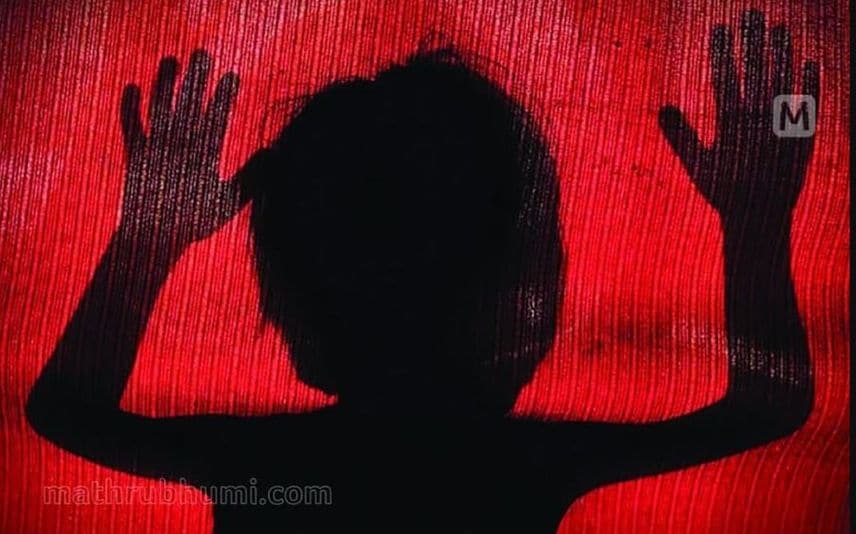 New Delhi: The Supreme Court on Friday cancelled the anticipatory bail of Arun Kumar, who is accused of sexually harassing a minor girl in Meenangadi. The top court expressed dissatisfaction on some of the remarks in the Kerala High Court order granting anticipatory bail to the accused. The court also criticised the state government for not filing an appeal.

A bench consisting of justices Surya Kant and JB Pardiwala observed that the assault affected the survivor’s studies.

Appearing for the accused, advocate Rakent Basant told the apex court that the case was an outcome of a property dispute. The court, however, raised the question if any mother will file a case that affects her daughter to such a degree.

The Kerala High Court had granted bail to the accused who allegedly raped his sister’s 12-year-old daughter. Granting him anticipatory bail, the high court had said that the investigation should prove if the accused hugged and kissed the survivor with an uncle’s affection or not.

The apex court added that the state government did not strongly oppose the anticipatory bail plea in the high court.