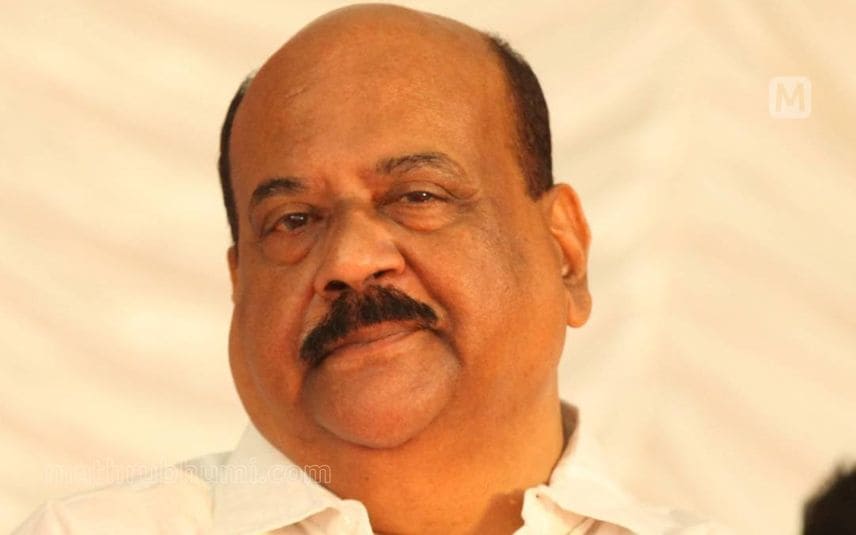 New Delhi: Supreme Court on Tuesday directed the speedy disposal of a petition filed by Pala MLA Mani C Kappan against a cheating case filed by a Mumbai-based businessman.

Earlier, a businessman Dinesh Menon filed a case against Pala MLA for allegedly extorting Rs 3.25 crore by promising to give shares in Kannur airport. Following this, Ernakulam Judicial Magistrate First Class Court registered a case against Kappan and charged him with fraud and conspiracy.

The High Court issued a stay order on the petition filed by Kappan, claiming that the case does not stand legally. The complainant later approached the Supreme Court challenging the High Court verdict.

The prosecution said they are willing to move the case to court hearing cases involving MPs and MLAs.