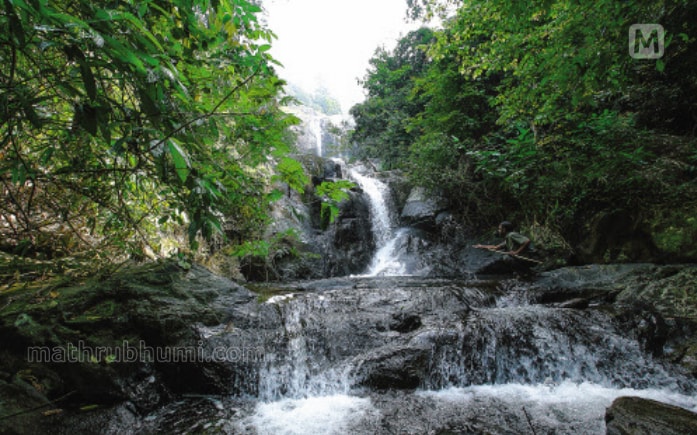 Kozhikode: Dismayed by the Supreme Court verdict over the disputed land in Thusharagiri, environmentalists and Thusharagiri forest conservation forum have urged Kerala government to intervene in the matter.

In 2000, the forest department acquired 24 acres of land near Thusharagiri waterfalls from four farmers under the garb of Kerala Forest (Vesting and Management of Ecologically Fragile Lands) Act. However, no compensation was given to the land owners, following which they approached Supreme Court.

Recently, the apex court made a favourable verdict to landowners and directed the state government to transfer the land to them. In the meantime, Thusharagiri emerged as one of the top eco-tourism spot in Kozhikode, and a source of livelihood for many in the region.

The court verdict appalled environmentalists and Thusharagiri forest conservation forum as they worry original land owners may get in to activities that compromise environmental and socio-economic stature of the place.

Environmentalists flag that handing over the land to owners may even put the existence of Thusharagiri in peril. They have urged the government to give compensation to the land owners and sustain the place as it is.

Similarly, Thusharagiri Vana Samrakshana Samithi, a forest conservation forum has also made the same appeal to the government. According to the forum president Devasya Elavangal, Thusharagiri is a spot in the district that drives highest number of tourists. Just from ticket sales, the place is generating an income of one crore. Many people are diretcly and indirectly benefited from the eco-tourism spot, he added.