Saseendran told the media that neither the national leadership nor the state leadership held any discussion regarding leaving LDF and joining any other front. 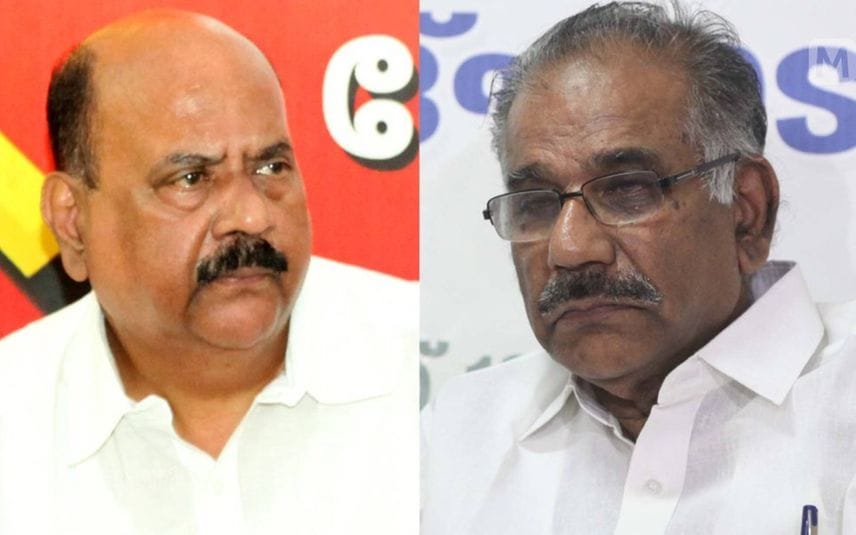 Kozhikode: After difference of opinions and arguments, NCP is on the verge of split in Kerala, it is learnt. Minister A K Saseendran filed a complaint with the national leadership against MLA Mani C Kappan as he decided on switching the political front without discussing it with others. The decision to switch the front should be reconsidered, Saseendran stated in the complaint.

Saseendran told the media that neither the national leadership nor the state leadership held any discussion regarding leaving LDF and joining any other front.

"Only personal opinions are heard. We don't think that Mani C Kappan will leave the LDF and we all want him to continue with NCP," Saseendran said.

Saseendran added that he did not file a complaint with the party leadership but it was only a report on the current situation in Kerala. "We only told them to understand what is going on here and to be alert about the rumours," Saseendran said.