Ratheesh said that he was innocent and that Shaju Palayod and Saritha S. Nair, the other accused in the case, were the main conspirators of the job fraud. 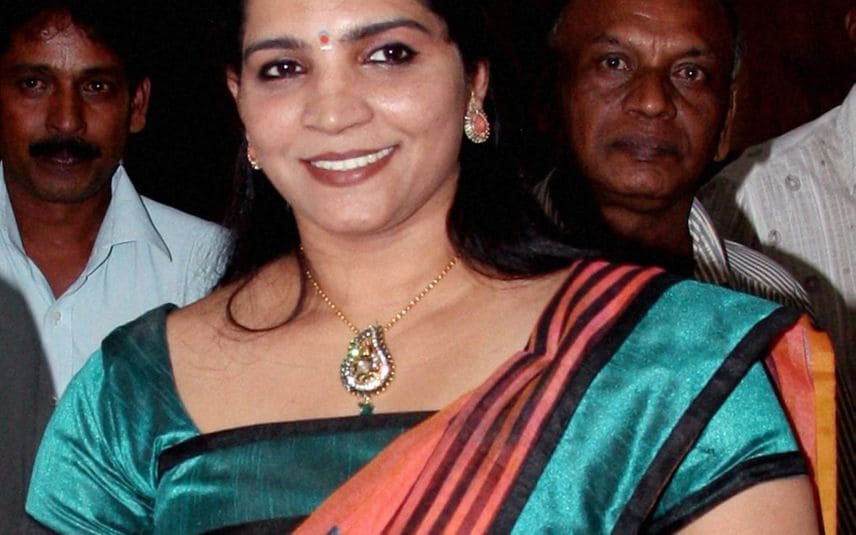 Thiruvananthapuram: Saritha S. Nair is a key link in the job fraud case, said Ratheesh, who is first accused in the case.

In his anticipatory bail plea submitted before the High Court, Ratheesh alleged that cash was transferred to Saritha’s account. He further said that it was Saritha, who gave bogus appointment orders.

Ratheesh is a panchayat member at Kunnathukal in Thiruvananthapuram. In the anticipatory bail plea submitted before the HC, Ratheesh said that he was innocent and that Saritha S. Nair and Shaju Palayod, the other accused in the case, were the main conspirators of the job fraud.

Arun, the complainant in the job fraud case and Shaju Palayod are close friends. Financial transactions were held between the two. It was Shaju who offered the job to Arun and gave bogus appointment orders in KTDC and BEVCO, Ratheesh said.

Ratheesh said that the complainant had filed the police complaint against him after his candidature in the LSG polls was announced. He alleged that the move was to politically attack him but he won the election with a huge majority.