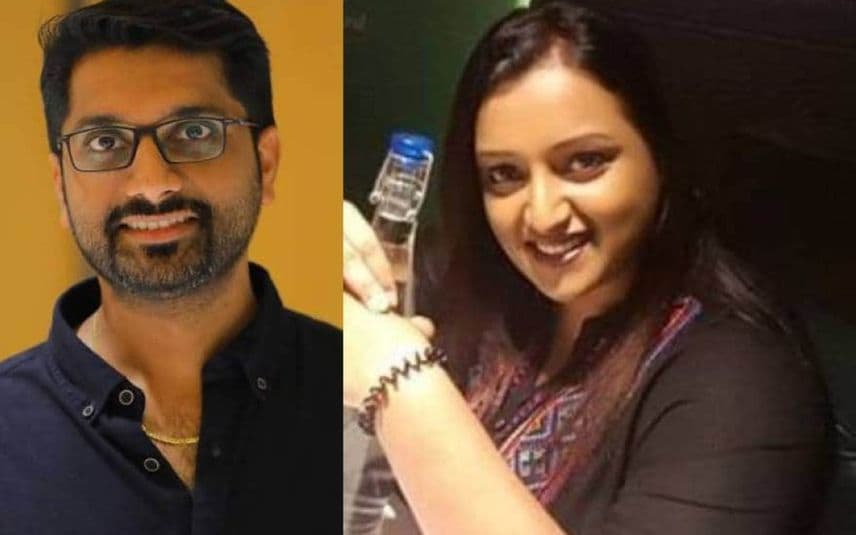 Palakkad: Minutes after her interaction with media persons at her residence in Palakkad on Wednesday, Swapna Suresh claimed that Sarith PS, first accused in the case, was kidnapped from his apartment. According to Swapna, he has been kidnapped from his apartment as an apparent counter operation over her remarks. Swapna said that a gang which pretended as police officials took him. She added that the gang did not even allow him to take his phone and she is unaware of the place they have taken him.

Swapna smelled a conspiracy behind all this. She pointed out that the condition of those who are on her side are at stake and reiterated that her life is under threat.

The alleged incident happened 15 minutes after Swapna had her media interaction.

Meanwhile, police have intervened into the matter and is probing whether it is true. Police reportedly said that only investigation agency might have taken him. Some reports say, he is under the custody of Palakkad vigilance officials over Life Mission case and officials will relieve him once the quizzing is over. Further details are awaited.

Reacting to reports, Swapna said that the conduct of officials were suspicious.