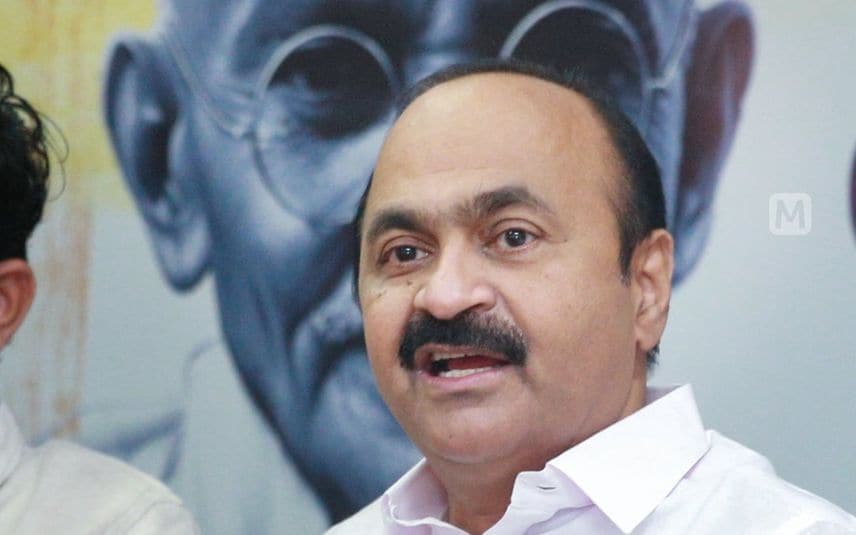 Thiruvananthapuram: Opposition leader VD Satheesan on Saturday said that the revelations of Swapna Suresh are shocking. He alleged that the police force had illicitly intervened to save the face of the Chief Minister in the case. This is evident in Swapna’s statement about her audio recordings during the custody. CM’s office of facilitated smuggling and illegal activities, Satheesan alleged.

The CMO had helped the accused to escape from the case. Swapna has disclosed that the audio recording of her claiming that the CM has no connection with the gold smuggling case was fabricated. The police compelled Swapna to read out the already prepared script to save him from the case, accused VD Satheesan.

He demanded a probe to find out the 'conspiracy' behind the move. It has to be found who led the conspiracy and from where they executed it with the support of the police officers. The covered-up truths are getting exposed one by one and it proves that all the allegations raised by the opposition were true, added the Congress leader.

It has been confirmed that corruption worth crores had happened in the Life Mission. There is no doubt that the money in the locker was acquired as the commission on Life Mission projects, he added. VD Satheesan said that he is waiting for the reply of the Chief Minister on the issues.