Sandeep accompanied Swapna as a friend; had called me when in hiding, says mom

Usha said that Sandeep called her when he was absconding. However, he did not disclose the location. He went with Swapna because they were friends. 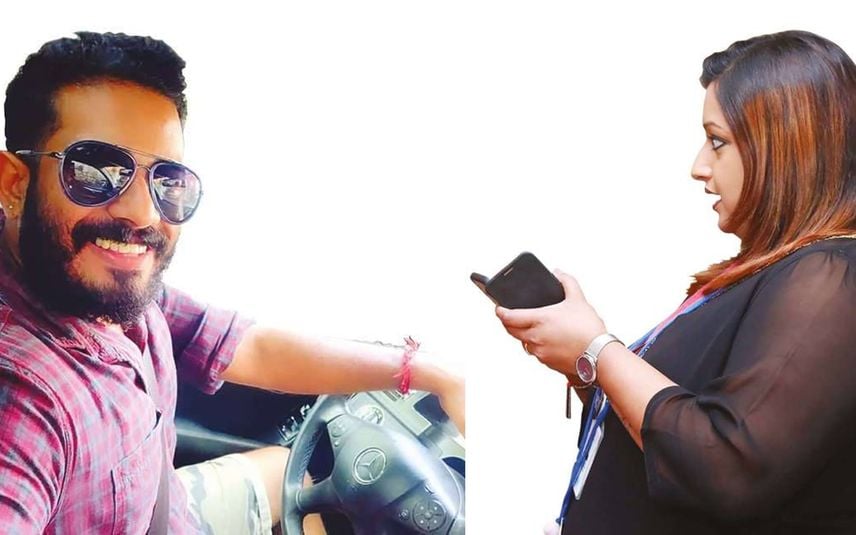 Thiruvananthapuram: The gold smuggling case accused Sandeep Nair accompanied Swapna Suresh only as a friend, said Sandeep's mother Usha. The evidences which the Customs recovered from the house was placed by someone else, she told Mathrubhumi News.

Usha said that Sandeep called her when he went underground. However, he did not disclose the location. He went with Swapna because they were friends. I don't know anything about it. He has many friends, but we don't check with who he helps or cooperates with, Usha added.

Sandeep Nair was named fourth accused in Thiruvananthapuram gold smuggling case. Swapna is the second accused in he case. Both were absconding after the smuggled gold was seized. The NIA arrested both from Bengaluru the other day.