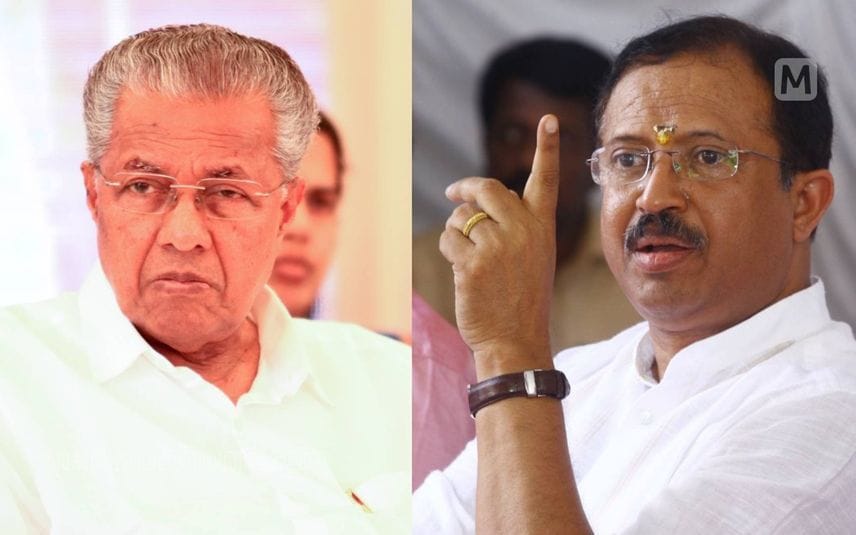 Guru meant the co-existence of people without the limits of caste and religion. By consecrating the Shiva idol (Ezhava Shiva) at Aruvippuram in 1888, he meant to end the caste-based discrimination in worshipping gods, he added.

Pinarayi was speaking at the silver jubilee celebrations of the leadership of Vellappally Natesan in SNDP.

Earlier, Muraleedharan had said that Guru saved Sanatana Dharma from extinction in Kerala. Sangh Parivar organisations have been using this narrative for quite some time.

<blockquote class="twitter-tweet"><p lang="en" dir="ltr">Feel blessed to have recited Sree Narayana Guru&#39;s Daiva Dashakam at my residence in Delhi on his Jayanti today<br><br>The prayer is one of the best contributions of Gurudevan, who saved Sanatan Dharma from extinction in Kerala<br><br>It shows the path for enlightenment &amp; <br>Dispels ignorance <a href="https://t.co/5IcTgficv3">pic.twitter.com/5IcTgficv3</a></p>&mdash; V Muraleedharan / വി മുരളീധരൻ (@VMBJP) <a href="https://twitter.com/VMBJP/status/1429717133840158722?ref_src=twsrc%5Etfw">August 23, 2021</a></blockquote> <script async src="https://platform.twitter.com/widgets.js" charset="utf-8"></script>