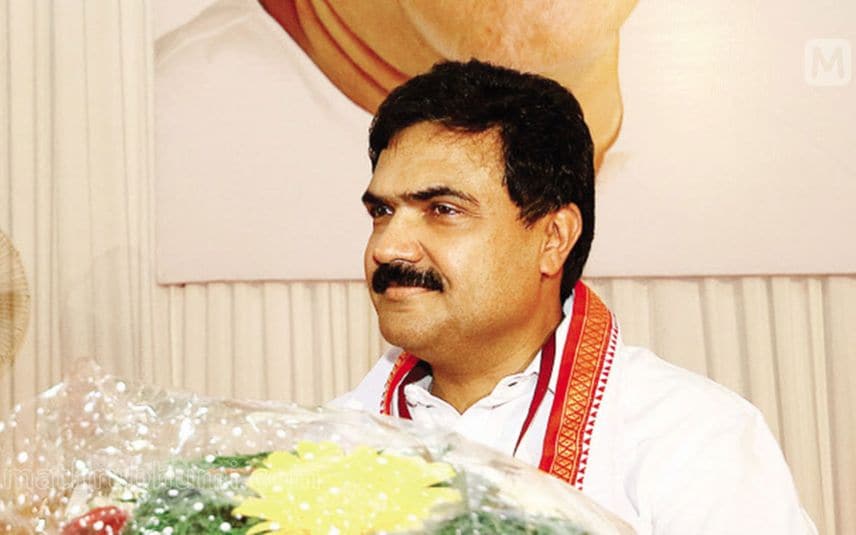 Kottayam: Kerala Congress (M) chairman Jose K Mani on Monday told the reporters here that his party is of the same opinion as that of LDF on the issue of love jihad.

Love jihad is not a topic of discussion for the elections. LDF is discussing only the developmental activities undertaken by the state government in the past five years. Opposition parties are creating controversies to divert attention from the achievements of the LDF government, he added.

Love jihad made headlines again after Jose K Mani, who is contesting from Pala, issued a statement on the topic the other day. He stated that confusions over love Jihad should be resolved and sought clarification on rumours regarding it. He also added that the love jihad row will create a heated discussion in society. Following this, Kerala Catholic Bishops Council (KCBC) extended support to Jose K Mani.

His remark put LDF on the defensive. chief minister Pinarayi Vijayan had stated that he was unaware of Jose’s remarks. Meanwhile, CPI state secretary Kanam Rajendran rejected the stance of Jose and stated that it was Kerala Congress (M)’s stand and not that of LDF.

Following this, Jose was compelled to rectify his stance.