An existing rift between Samastha and Muslim League and one group of Samstha members supporting the Pinarayi government is worrying the IUML leadership. 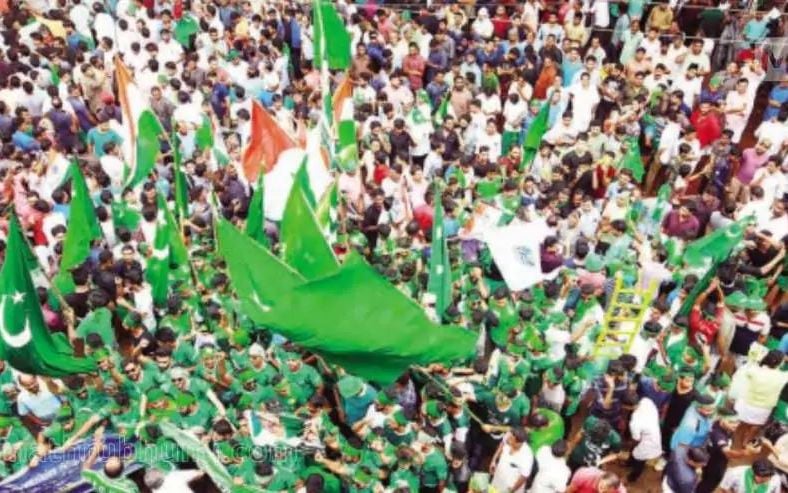 Malappuram: With the Assembly polls round the corner, the Muslim League is worried over the independent stance of Samastha Kerala Jamiat-ul-Ulema (EK faction).

The youngsters in Samstha have opined that those who seek community votes must fulfil their responsibilities. But the Muslim League leadership has failed in this regard may times. Hence, the young leaders in Samstha have observed that there was nothing wrong in supporting parties like CPM.

At the same time, most of the members in Samstha are not interested in voting for Congress only based on the party's alliance with Muslim League. Muslim League leadership is concerned about this stance receiving suppport in Samstha.

Meanwhile, Muslim League leadership took the effort to destroy the links between Samastha and the LDF government. As part of this, Muslim League blocked Samastha secretary Alikutty Musliyar from attending a meeting summoned by CM in connection with his Kerala tour. They also conspired to cancel the meeting on Citizenship Amendment Act organised by Samastha in Kozhikode.

However, the Samastha leadership declared that they will not let Muslim League control them. They also took action against Aboobacker Fyzee Malayamma and summoned Muslim League leader MC Mayin Haji for blocking Alikutty Musliyar.

At the same time, Samstha has strong disapproval against Muslim League for not dismissing its links with the Welfare Party of India even after the LSG polls. In order to reveal this, Samstha leadership published an interview with minister KT Jaleel on their mouthpiece ‘Sathyadhara’. In the interview, the minister strongly criticised the Muslim League-Welfare Party relations.

Samastha president Jifri Muthukkoya Thangal has declared that his party will attend the meetings of all political parties without bothering about the front.