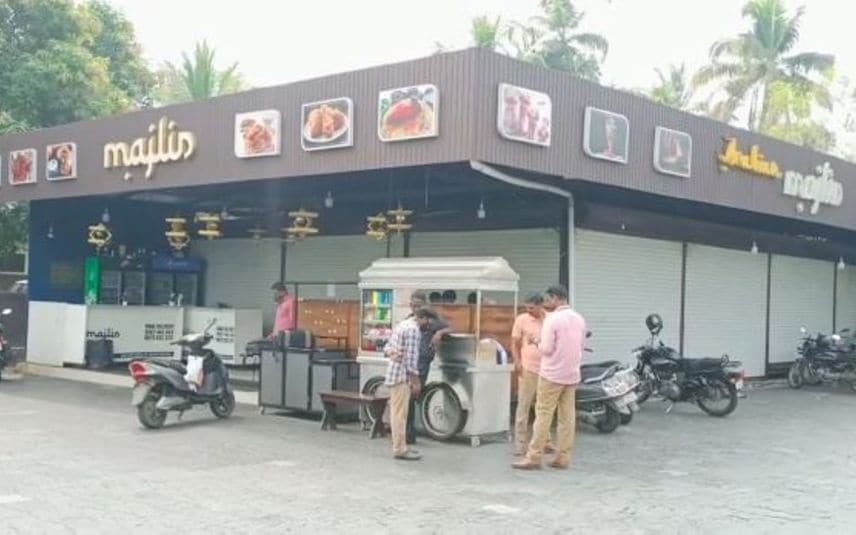 Kochi: The health department has found that the people who fell ill from food poisoning in Paravur last week were suffering from salmonellosis, caused by the bacteria Salmonella enteritidis. Poultry meat and eggs are the most common sources of infection for humans.

As many as 70 people had sought treatment after allegedly eating food from Majlis restaurant on January 16. They sought treatment for vomiting, diarrhoea, fever and abdominal pain. Reports suggested that they ate chicken from the hotel.

Police arrested the head cook of the restaurant in relation to the incident. Kasaragod’s Maipady native Hasainar (50) was later remanded by the court.

The licensee has been in hiding since the incident.