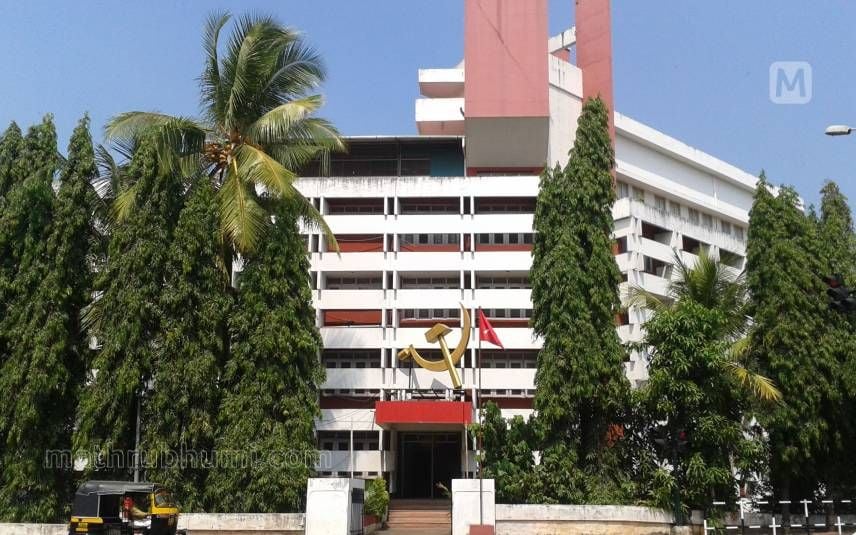 Thiruvananthapuram: Reeling under pressure, the CPM state secretariat has decided to deliberate the calls for minister Saji Cheriyan's resignation over his anti-constitutional remarks. It is reported that the CPM secretariat will hold talks over the matter on Thursday.

Earlier on Wednesday, Cheriyan after attending the crucial meeting at AKG Centre with available secretariat members responded to the media that he has no plans to resign as of now.

“What is the issue and why should I resign?”, he asked

"I already gave an explanation over the row last day," he added.

However, reports said almost all LDF allies except CPM are against Cheriyan’s remarks against the Constitution of India. According to sources, the representatives of the allies maintained that the decision of the secretariat is temporary and is subjected to change. Similarly, reports said that CPM central leadership is not happy with Cheriyan’s statement.

The reports on the meeting slated for Thursday come amid this.

Meanwhile, during the meeting with available secretariat members, Cheriyan reportedly reiterated the claim that his criticisms were against the various regimes that ruled India and never meant to criticise the Constitution. While CPM leaders implicitly maintain a stand that Cheriyan with this controversy gave more ammunition to the rivals.