Sabarimala women entry issue could have been solved easily; NSS hits out at all 3 fronts

If the Supreme Court verdict is implemented, it not only applies to Sabarimala but to many temples in the state. It would result in sabotaging the customs and beliefs existing for over hundreds of years. 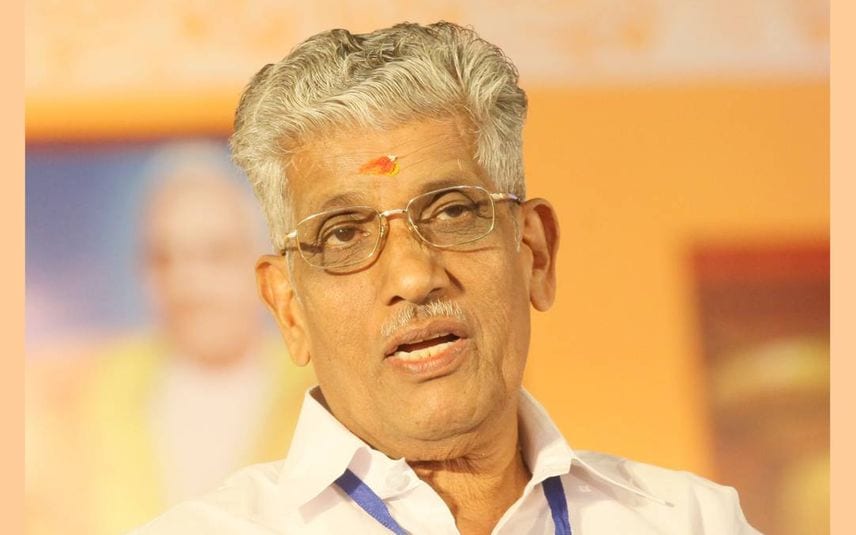 Changanassery: The NSS on Tuesday hit out against all the three political fronts in connection with the Sabarimala women entry issue. The case is still under the consideration of the Supreme Court. Even then the political fronts are deliberately raising the issue with the aim to make gains in the Assembly election. They are trying to influence the devotees in the name of customs, traditions and faith, NSS said in a statement.

“Since the NDA government is in power at the Centre, they could have easily resolved the issue by framing a law. The UDF could have presented a bill to protect the customs and faith while they are in the Opposition. But they are now promising to enact a law if voted to power. In case of LDF, if they wanted to protect faith, they could have submitted a new affidavit or framed new law to solve the issue,” NSS general secretary G Sukumaran Nair said in the statement.

If the Supreme Court verdict is implemented, it not only applies to Sabarimala but to many temples in the state. It would result in sabotaging the customs and beliefs existing for over hundreds of years. Like all other religions, Hinduism also requires laws to protect faith. NSS is committed to protecting faith, beliefs and customs, he added.

When Indian Young Lawyers Association filed a case in the Supreme Court to allow the entry of women of all ages into Sabarimala, NSS had joined as a party in the case to apprise the apex court of the customs and traditions which were existing for many decades.

However, the SC ruled in favour of women entry with the dissent note from a woman member in the constitutional bench. NSS then filed a review petition on it through former attorney general and senior advocate K Parasaran. But the state government and the Travancore Devaswom Board hastily tried to implement the SC verdict, Sukumaran Nair further stated.

When SC decided to hear the case in an open court after inspecting the review petitions, Parasaran appeared on behalf of NSS. Later, the case was referred to a 9-member bench and it is now under their consideration. NSS has and will always stand for protecting faith and customs, he added expressing hope that the final verdict will be in favour of devotees.

Cop who assisted women to Sabarimala now in jail; this is where time takes us: PS Sreedharan Pillai