TN woman reaches Chengannur to visit Sabarimala, returns back after protest from pilgrims 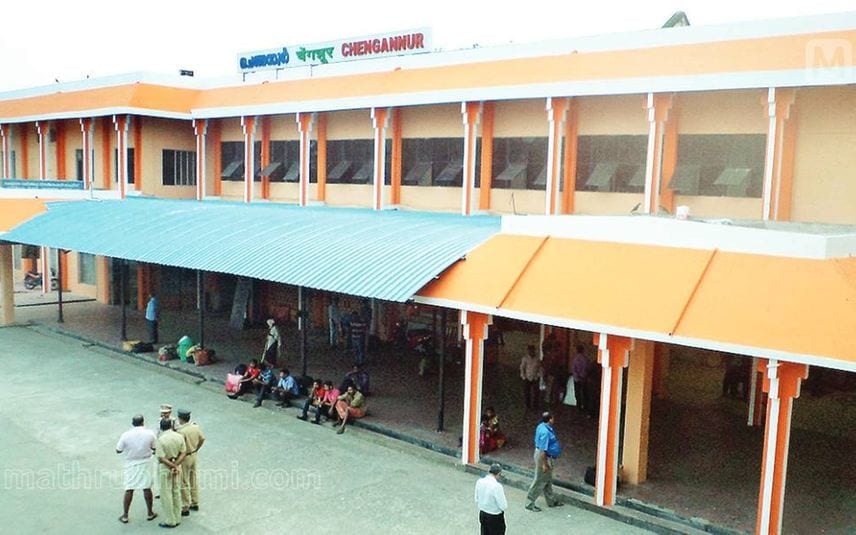 Chengannur: Reports have emerged that a Tamil Nadu woman reached Chengannur to head towards Sabarimala. The incident happened on Monday around 9:00 PM. It is learnt that the woman arrived at Chengannur by train.

The woman boarded bus to Pamba from the railway station and said she has to visit Sabarimala. However, she had to alight from the bus as pilgrims protested against her move. Incidentally, when Chengannur police reached the spot and talked to her, the woman informed that she is returning to her native place. There are doubts whether the woman is mentally sound, said the police.

Onlookers say that the woman later boarded the Thiruvananthapuram bus. Meanwhile, the woman reportedly introduced herself as a native of Kollam and was communicating in Tamil and English simultaneously.

Historophiles flock to Pathanamthitta to visit this special museum