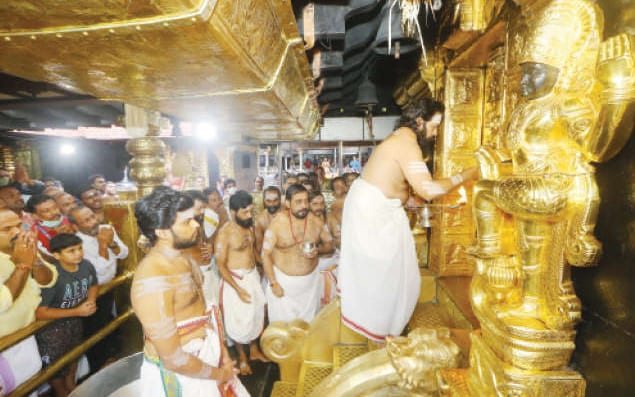 Sabarimala: The sanctum sanctorum of Lord Ayappa temple here opened for Onam pooja at 5 pm on Tuesday. Head priest N Parameswaran Namboothiri opened the temple door under the guidance of Tantri Kandararu Mahesh Mohanaru and the lamps of the temple were lit.

The district collector has banned bathing in the Pampa river due to heavy rains.

Sabarimala: The sanctum sanctorum of Lord ...

Why do stray dogs attack?