The current controversies in Sabarimala is unnecessarily created by the opposition. The Lok Sabha poll debacle LDF faced in 2019 was not due to the Sabarimala issue. 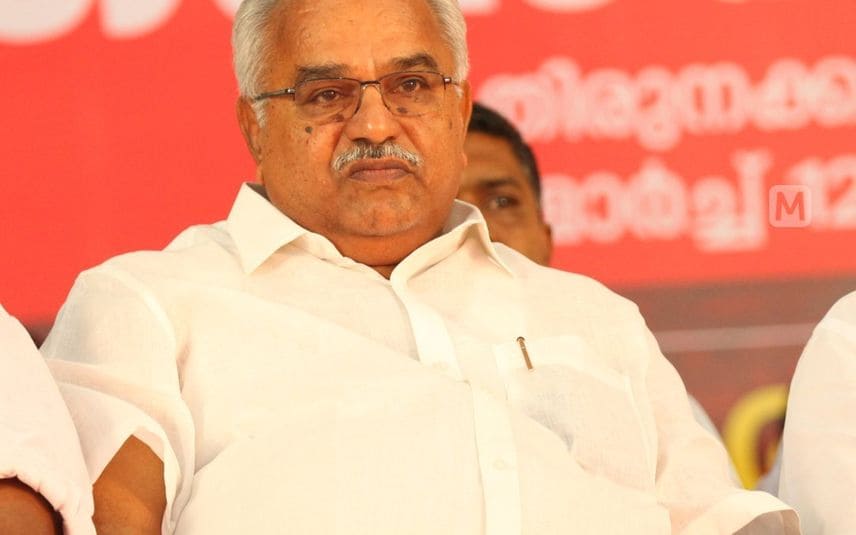 Thiruvananthapuram: CPI state secretary Kanam Rajendran has responded on the Sabarimala issue. He stated that the affidavit on Sabarimala women entry case filed in 2016 by the Devaswom Board when Prayar Gopalakrishnan was its president still exists in the court.

The current controversies related to Sabarimala is unnecessarily created by the opposition. The Lok Sabha poll debacle LDF faced in 2019 was not due to the Sabarimala issue. The case is under consideration of the supreme court. We have no plan to go after the controversies now, Kanam stated.

When asked about the poll debacle in 2019, Kanam stated that the public misunderstood that Congress was able to set up a secular government in India and that's why they voted for them. If Sabarimala issue was the major factor in election, BJP would have won the polls in the state, he pointed out.

Ramesh Chennithala should state what is the current issue in Sabarimala. All customs and rituals are followed there. UDF claims to legislate new law but anyone who has a basic idea of laws will not believe them, Kanam added.

The affidavit filed by Devaswom Board has not changed though the administrative committee changed later. The same affidavit filed when Prayar Gopalakrishnan was president is existing even now, he stated.

LDF has not discussed expansion: Kanam on 'invitation' to IUML