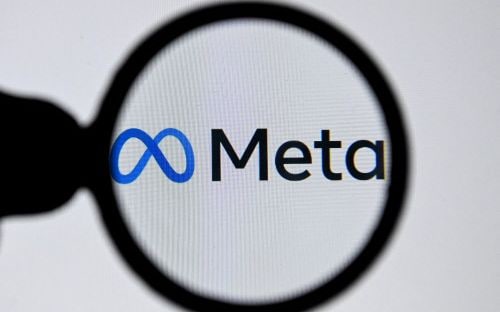 Moscow: Russia on Tuesday added US tech giant Meta, the parent company of Instagram and Facebook, to a list of "terrorist and extremist" organisations, according to a database of the Federal Service for Financial Monitoring (Rosfinmonitoring).

Russia in late March banned Facebook and Instagram for "carrying out extremist activities" after authorities accused Meta of tolerating "Russophobia" during Russia's military campaign in Ukraine.

Meta had announced on March 10 that the platforms would allow statements like "death to Russian invaders" but not credible threats against civilians, before saying the change only applied to users posting from inside Ukraine.

Facebook and Instagram have been inaccessible in Russia since March, but many Russians resorted to VPN to keep using the social media network.

Instagram is particularly popular in Russia, and used to be a key platform for advertisement and sales.

Billions of people use Meta's app around the world.

This decision puts Meta on the same list as right-wing nationalist groups, foreign terrorist organisations including the Taliban and Russian opposition groups.