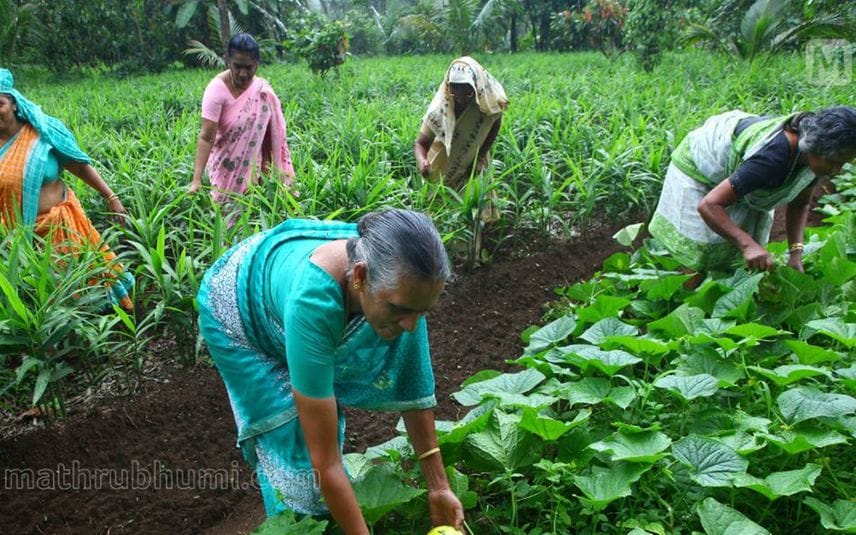 Vadakkencherry: The union government has decided to streamline the works under Mahatma Gandhi National Rural Employment Guarantee Act (MGNREGA) and as part of it, the measures to monitor workers have been beefed up.

Reportedly, National Mobile Monitoring System (NMMS) app which has been rolled out for MGNREGA operations and real-time time attendance marking will be instrumentalised within two months.

It may be noted that though completion of specified tasks for a day’s work has been in the rule book, it was not stringently scrutinised. Also, there is a practice of giving some relaxation to those who are above 50 years.

However, such considerations cannot be given anymore and it is worried that many will be devoid of the work. Some groups had to purchase new phones when the app system was rolled out. They had a difficult time arranging smartphones. The instrumentalisation will pose another challenge for some.

Meanwhile, the batta that used to be provided for tool sharpening has been removed from the scheme mission director’s guidelines. The allocation was ranging from Rs 3 to Rs 5 per day. Similarly, it is widely speculated that soon works with repeated tasks will be eschewed from the scheme.