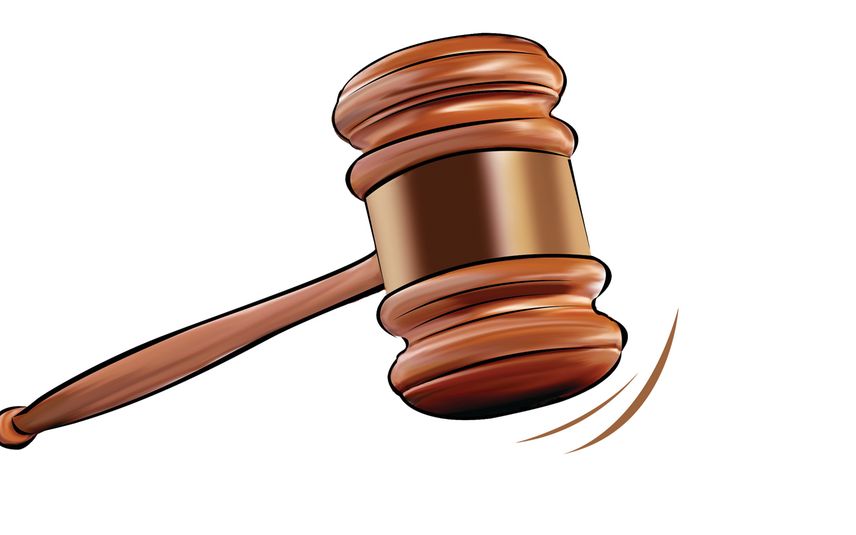 Kochi: The cases filed with Kerala Lok Ayukta have been declining over the years, shows the reply to an RTI query.

MK Haridas, a human rights activist and president of civic organisation Proper Channel, Ernakulam, was informed that complaints in 2020 were just one fourth compared to that of in 2019.

The information comes at a time when the state government has come with up amendments to Kerala Lok Ayukta Act, 1999 (Act 8 of 1999), which according to the Opposition and RTI activists dilute the powers of the anti-corruption body.