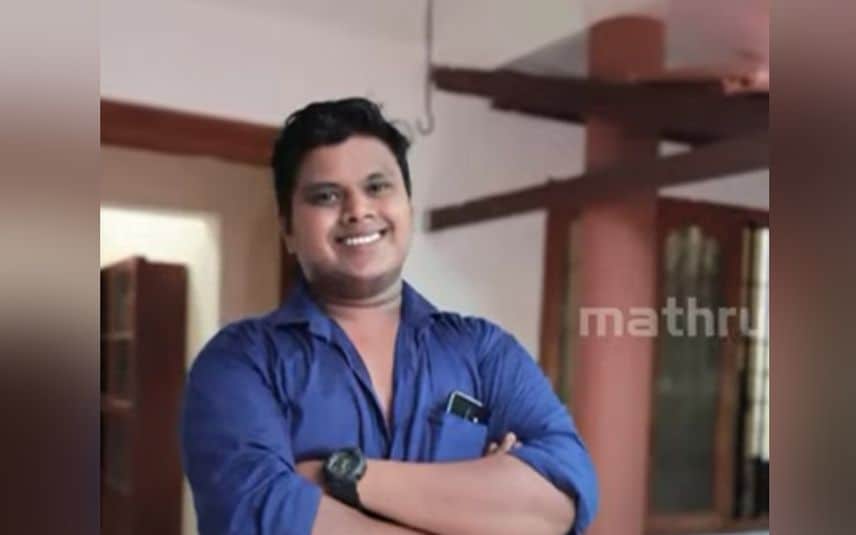 Kannur: The mysterious death of an RSS worker in Panunda opened up a debate among BJP and CPM members in Kannur. RSS alleged that CPM was behind the death of their member. However, the police denied these allegations.

Jimnesh, an RSS activist breathed his last at Thalassery Indira Gandhi hospital after collapsing on the hospital premises.

Meanwhile, RSS alleged that he died after getting assaulted by CPM workers. However, police said he fainted while attending to his brother in the hospital, who was injured during a brawl between RSS-CPM workers. He was pronounced dead later.

Police also said that as per the doctor, the marks on his body were consistent with those found when CPR is performed and no injuries were there on the victim. Therefore, there is nothing suspicious about his death, it added.