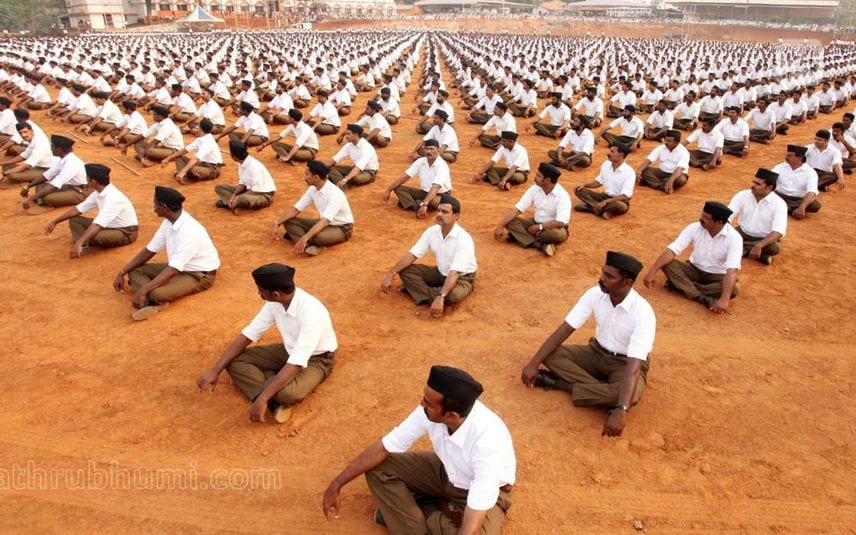 Kollam: In a major move, Rashtriya Swayamsevak Sangh (RSS) has decided to form a new association with the cooperation of Christian communities. The association aims to cooperate with the representatives of various Christian churches on subjects with similar interests. It has been reported that the state faction of the party named ‘Save our Nation India’ will be formed on October 23. The operations will be expanded to the district and taluk levels later.

RSS leaders are less likely to occupy leadership positions in the new party. The members appointed by RSS and representatives of various churches will become the office bearers. Regional RSS workers have already conducted different levels of discussions with the Christian churches regarding this. The anti-drug campaign will be the first programme organised by the new party in Kochi. MP Suresh Gopi, MP PT Usha, and justice K Abraham Mathew will participate in the campaign.

The new organisation is being formed as a continuation of the debates held under RSS and church leadership. It has been hinted that the organisation would take up the subjects such as ‘love jihad’.

School puts Suja in driver's seat and her daughter is the biggest cheerleader ...