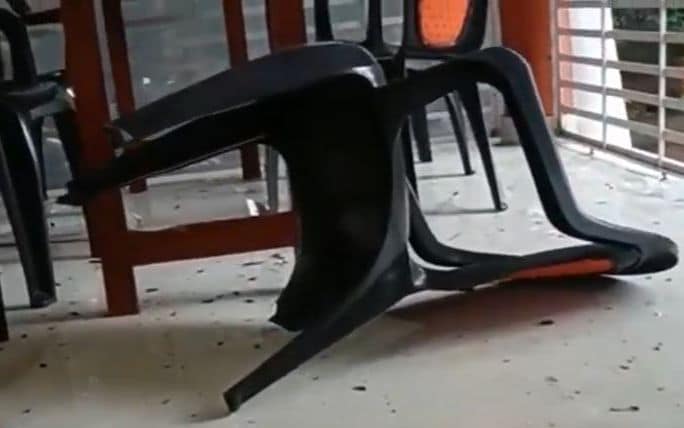 Kannur: Police here on Friday arrested two CPM activists over the bomb attack on the RSS office at Payyannur. Karammal Kashyap (23) and Peralam native Genil (25) were taken into custody.

According to the police, the duo is directly involved in the attack.

The bomb attack on Rashtra Mandir, an office of the RSS on July 11 triggered a controversy in the district. The attackers hurled a steel bomb at the office building in the wee hours of July 11.

For Kannur native 'Meeshakari' Shaija, moustache is a symbol of her pride