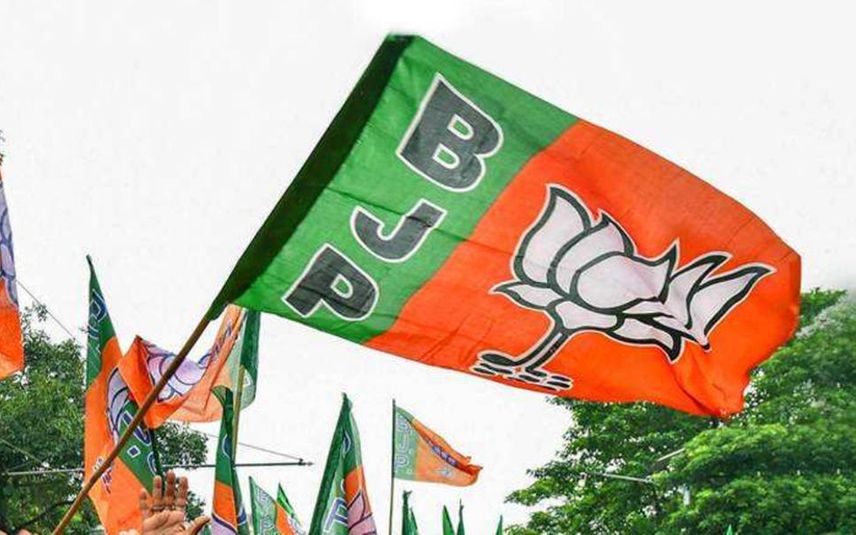 Kochi: The RSS wants an audit to be conducted in BJP and has informed it to the party leadership. The leadership informed that a complete inspection is needed to know what the leaders and committees are doing. The RSS-BJP discussion was held for the first time after the Assembly polls.

The other Sangh outfits have expressed displeasure in the working of the BJP. They point out that no arrangement is present to evaluate the performance of the party or the leadership. All the committees must be scrutinized in detail, the leadership feels.

The RSS was unhappy in the way the party suffered the debacle in the just concluded Assembly polls. There were lapses in selection of candidates too, they said. The fighting among party leaders in the public was also a shameful act. It also feels that Balashankar’s statement must have been avoided.

The Parivar outfits did not function effectively in the election campaign activities and those entrusted with election duty were total failures which the RSS dismissed at the BJP evaluation meet. It was the BJP leadership which had to engage itself in all poll activities, the RSS pointed out.