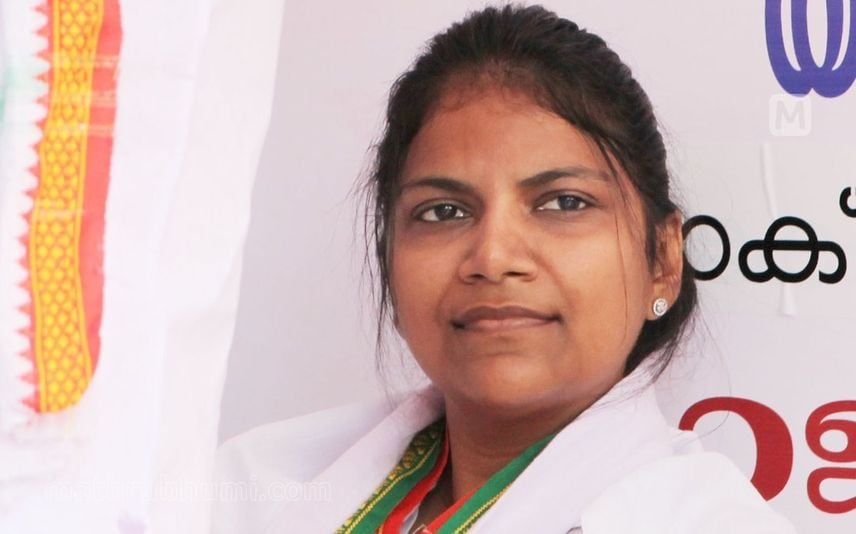 Thiruvananthapuram: RSP state secretary AA Aziz has alleged that Congress selected Jebi Mather as UDF candidate for the Rajya Sabha elections after receiving a payment. He also scoffed at the idea of ​​giving a seat to a young woman and a person from a minority community.

Aziz has raised a serious allegation against Congress during the RYF state convention here on Sunday. Earlier, there were reports that RSP, a part of the UDF, was dissatisfied with the decision to field Jebi Mather in the RS seat.

Meanwhile, Jebi stated that Congress president Sonia Gandhi accepted her name and she considered it as a recognition for women.

"Everyone has the freedom to express their opinion and criticize," she replied to Aziz's remarks. She refused to comment further on the same.