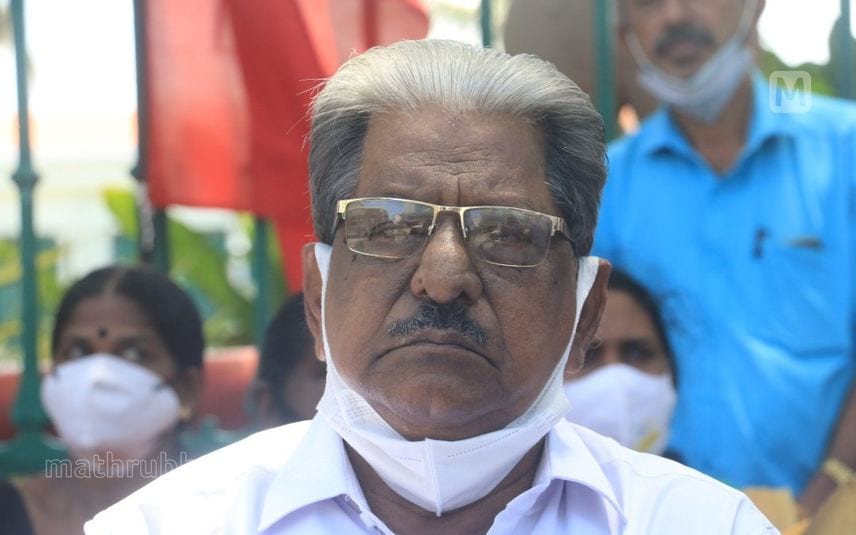 Kollam: The Revolutionary Socialist Party(RSP) has raised a sharp criticism against the Indian National Congress over its lack of leadership as the reason for the election debacle. AA Azeez, State Secretary of RSP, told Mathrubhumi News that congress has an immature leadership.

He ridiculed the leadership qualities of Rahul Gandhi and Priyanka Gandhi in convincing people to vote for the party.

"Congress needs a change in leadership. It is not possible to move forward by sidelining the senior leaders," he added.

"Congress faced a setback all over India due to the actions of its immature leadership. If Congress fails to address this, the party's future could be in great danger," he said.

"Priyanka Gandhi did a lot of groundwork in Uttar Pradesh. However, she does not get the result she intended. The party seats fell from seven to mere two seats. The party faced a setback as the voters failed to assess her leadership skills. Congress must have good leadership at the national level. I hope the party will achieve it soon," he added.