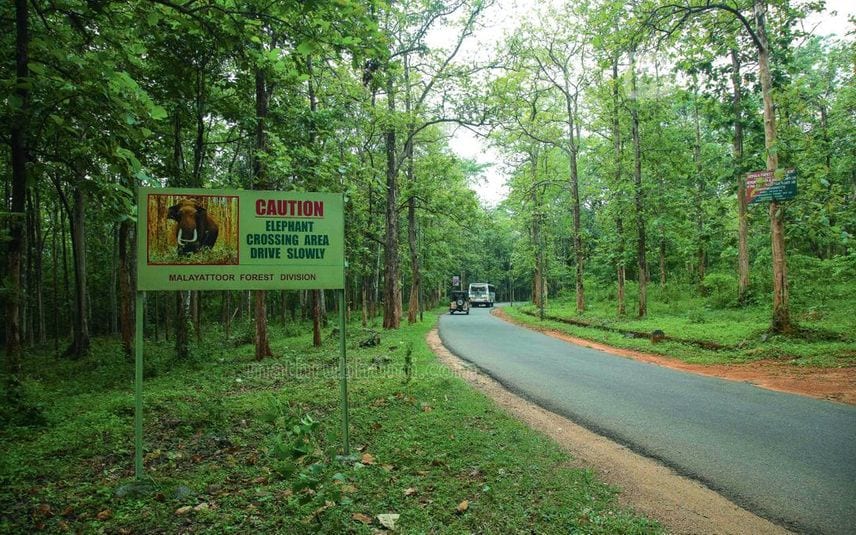 The bill seeks to give effect to India's obligations under the Convention on International Trade on Endangered Species of Wild Fauna and Flora ('CITES'), which requires countries to regulate trade of all listed specimens through permits.

Environment Minister Bhupender Yadav while replying to the discussion on the bill said that the bill has been brought since CITES requires an independent framework for wildlife protection.

The Bill after being passed will amend Section 43 of the 1972 Act to permit transfer or transport of a captive elephant for a religious and other purposes by a person having a valid certificate of ownership.

However an amendment pressed by John Britas was negated who cited wild boar attacks in Kerala.

Brittas on Wednesday had remarked there was deliberate design in every action of the government to usurp power of the states and opposed the bill. "I am astonished that my colleagues from Andhra Pradesh, Odisha are welcoming this bill without understanding the so-called scheme of this government to get into the powers of the states," Brittas said. He demanded that the rights of the states and the livelihood of people should be protected.

Meanwhile, some members voiced concern over the phrase "any other purpose" and apprehended that it has the potential of encouraging commercial trade in elephants, their captivity and brutality.