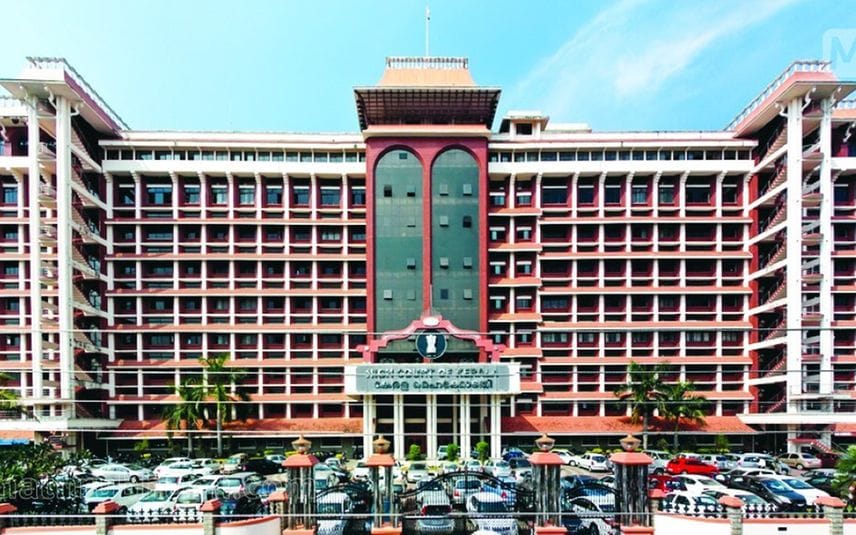 Kochi: The Kerala High Court on Tuesday expressed their displeasure in the way Covid protocols were violated last week at the famed Sree Krishna Temple Guruvayoor during the wedding of business magnate Ravi Pillai's son.

The court, seeing the pictures which appeared in the various media, took suo moto cognisance of the violations and directed the administrator of the Guruvayoor Devaswom Board -- the body that runs the temple -- to explain.

The court pointed out that there was a crowd, clearly indicating there were more people than the prescribed numbers and the 'nadapanthal' (the portion in front of the temple) was decorated with cut-outs and flowers.

After examining the CCTV visuals on the day the wedding took place, the court also came down hard on the temple board, asking who were the people seen wearing black dress and were they security personnel of the temple.

Incidentally, according to the present Covid norms, only 12 people are allowed for weddings at the Guruvayoor temple.

During the wedding, there were personal security guards employed to control things.

The court then asked to see that the entire CCTV visuals of the weddings which took place at the temple for the past one month, noting that everyone has the right to conduct marriages but asked if the rules are the same for all.

The court then asked to implead the sectoral magistrate and the local superindent of police and posted the case for October 5.

The state government had appointed gazetted officers as sectoral magistrate with enormous powers to see that no one violates Covid protocols.

Incidentally among those special invitees for the wedding ceremony included superstar Mohanlal and his wife and the temple Board took action against three of their security staff for opening a gate in the temple for the car carrying the superstar and his wife.

Pillai, who heads the RP Group of companies, is on the list of country's richest people and had gifted a emerald-studded crown weighing 725 grams to the temple before the wedding.

A person has the right to include his mother’s name alone in identity documents: Kerala HC

Youth falls to death while alighting from moving train in Malappuram