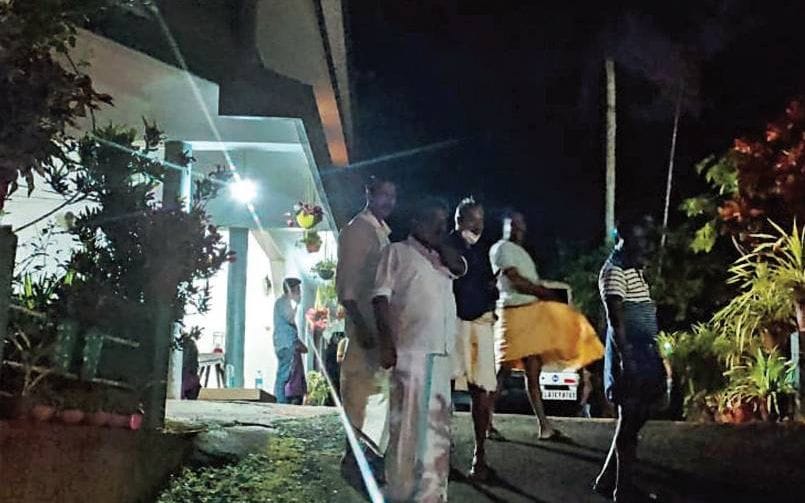 Kottayam: Police on Thursday said they have arrested a priest's son for allegedly stealing 55 sovereigns of gold jewels and Rs 80,000 in cash from their own house in Kottayam. The crime was committed on Tuesday when the priest and wife were away, said the police.

"We suspected him (son). During questioning, he admitted to having committed the crime. We had also other evidence such as his location at the time of the crime," said a police officer.

The priest has two sons, the youngest one is working abroad, the police said, adding that the motive behind the robbery and other details in connection with the stolen valuables would be revealed after further interrogation.

Of the missing gold, around 23 sovereigns were found on the ground near the house, according to the police complaint lodged by the couple.

Initially, the police said they believed that in their haste to escape after the robbery, the burglars may have lost dropped a part of the loot. The police said it seemed the robbers had broken into the house through the kitchen door, ransacked the rooms, spread chilli powder to throw sniffer dogs, if pressed into service, off the trail and stolen the valuables from one of the several cupboards that the thieves yanked open.