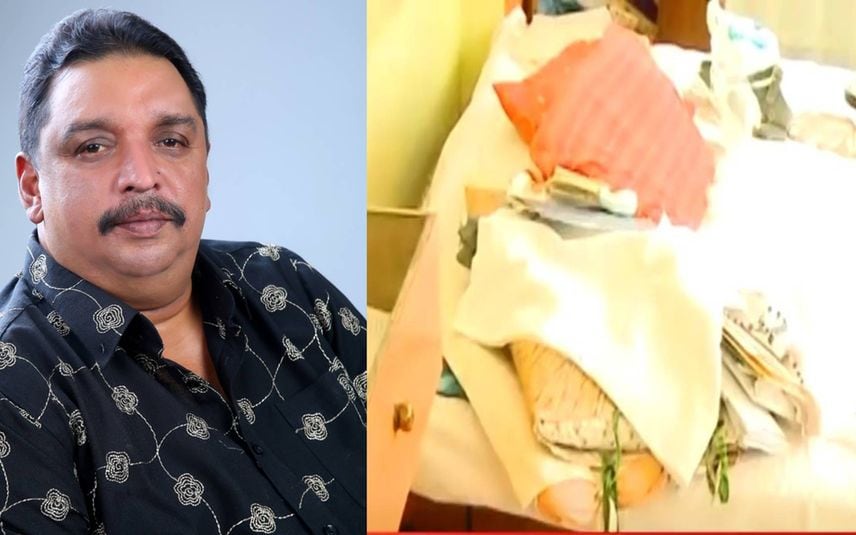 The police have initiated a probe into the incident. It is learnt that investigation will be concentrated on the accused in burglary cases. Kollam SP is leading the probe team of the case.

Notably, no one stays at Shibu Baby John's ancestral house during night hours. Though John’s mother spent day time there, she will return to his residence by night. She noticed that the house is burgled when she returned on Sunday morning.

The front door was in broken condition. The glass door behind this also has been destroyed. The ornaments were in the top floor of the house.

The burglars have fled with the ornaments including wedding chain of John’s wife and jewellery they received as gift during their marriage.

Sisters booked for stealing jewellery of passenger from bus