No fund for Kerala from Central Road Fund, projects come to a halt 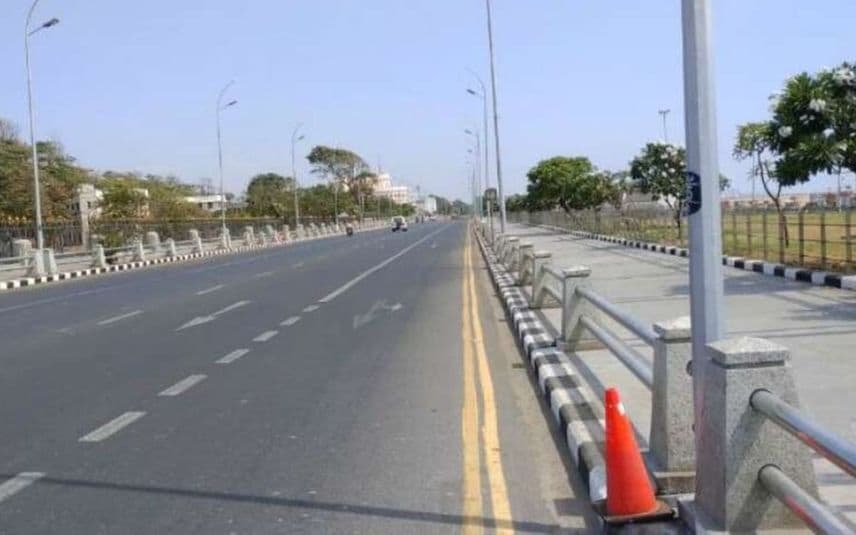 Mankulam: Kerala has not received funds from the Central Road Fund (CRF) raised from road tax collection for the last two years, say reports. Due to this, several road development projects worth crores are delayed in the state. Projects worth Rs 150 crore were submitted to the centre last year alone. Proposals were submitted this year too.

A fixed amount of funds is allocated to road development projects in all states across the country from the road tax revenue. Funding is based on contributions to the road tax, as recommended by the states.

The chief engineer in charge of the National Highways Authority of India said the fund was being denied citing overpayment in 2018-19.

Funds are provided from the Central Road Fund for upgrading roads and State Highways connecting to the National Highways to the standards of the National Highway. The State Government prepares the plans for the centre as per the recommendations of the respective MPs. From these proposals, the centre will approve the projects depending on the availability of funds.