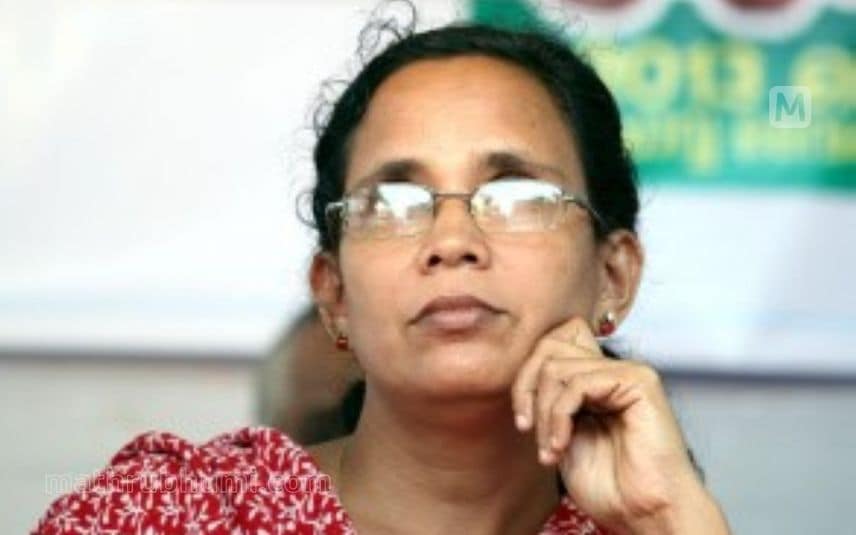 Vadakara: The rivalry of CPM and RMP is causing hurdles in implementing the government projects in Vadakara.

The municipality and MLA are executing the same project parallelly. Allegations of district panchayat's non-cooperation have also emerged recently.

MLA KK Rema, CPM's bete noire, was allegedly denied the municipality hall for a state government programme against the drug menace. Meanwhile, fresh controversy erupted after the district panchayat reportedly avoided MLA in an event at district hospital. The panchayat representatives stayed away from the meeting held by Rema in the hospital on the same day.

While RMP alleges that the actions of CPM are politically motivated, CPM denies it and says they invite the MLA even to the events organised by the cooperative societies managed by the party.