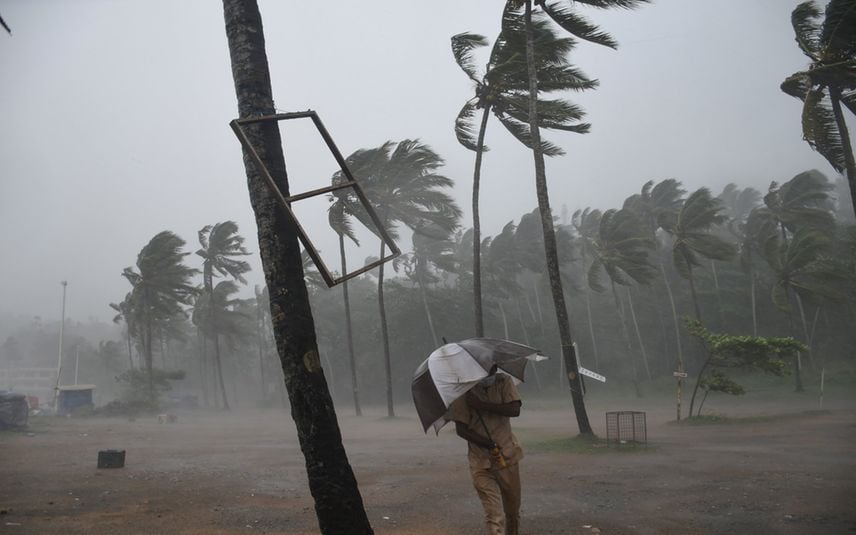 Alappuzha: A study conducted by the Centre for Climate Change at the Indian Institute of Tropical Meteorology in Pune revealed that rising heat waves in the Indian Ocean and the Bay of Bengal will affect rainfall in India. The study pointed out that this will lead to more rainfall in South India and less rainfall, drought and cyclone variation in Central India. Further, it can also cause the formation of hurricanes that intensify rapidly.

Due to an increase in temperature and the presence of strong El Nino in the tropical Indian Ocean, the heat waves formation has quadrupled. The study, published in the Journal of Geophysical Research (JGR Oceans), found that this could lead to destruction of coral reefs and marine plants.

Ocean temperatures rise by more than 90 per cent during heat waves. The study also revealed that 85 per cent of the coral reefs in the Gulf of Mannar were destroyed by heat waves in May 2020. Between 1982-2018, there were 66 heat waves in the western Indian Ocean and 94 in the Bay of Bengal, the study pointed out.

Temple roof in Kannur collapses due to heavy rain