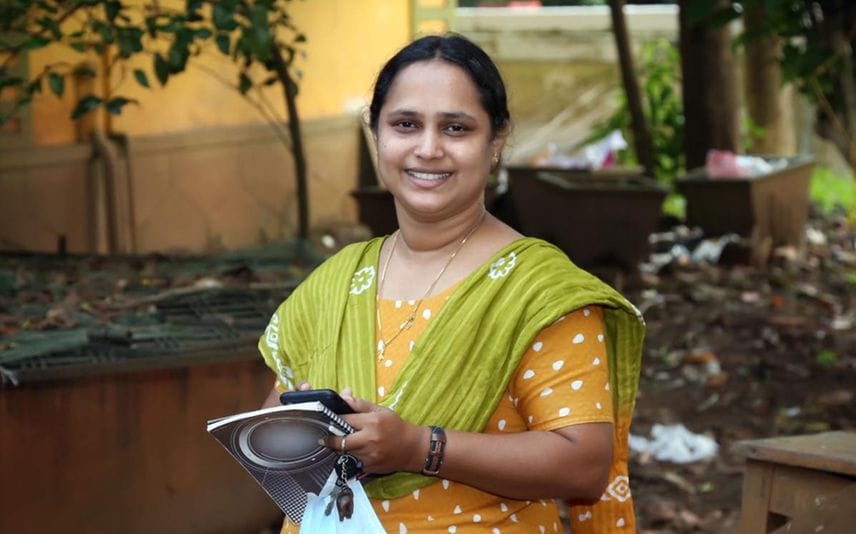 Vineetha MV, the President-designate of Kerala Union of Working Journalists (KUWJ), took to Facebook to voice her opinion on the rising protests against CM Pinarayi Vijayan and the several restrictions imposed on people in the name of the CM's security.

The post reads - It is up to the investigating officials to measure out the truth and lies told by Swapna. But the ‘state terrorism’ that started in Kottayam and made it all the way to Kochi, is by all means, anti-democratic.

Similarly, the right to choose the clothes that one likes can't be violated. Why is there such hostility against the colour black? Why are black masks being banned at the events attended by the CM? If the journalists were forced to remove the masks they were wearing, it shows an untoward tendency. It's one's privacy and freedom to choose what one likes to wear.

People don't check if the CM is allergic to black or not before going out. The people can't be blamed if they start thinking about whether Kerala has not seen CMs before.