Senior Congress MP K Sudhakaran also lashed out at the state Congress leadership and said democracy needs to be reinstated in the party. 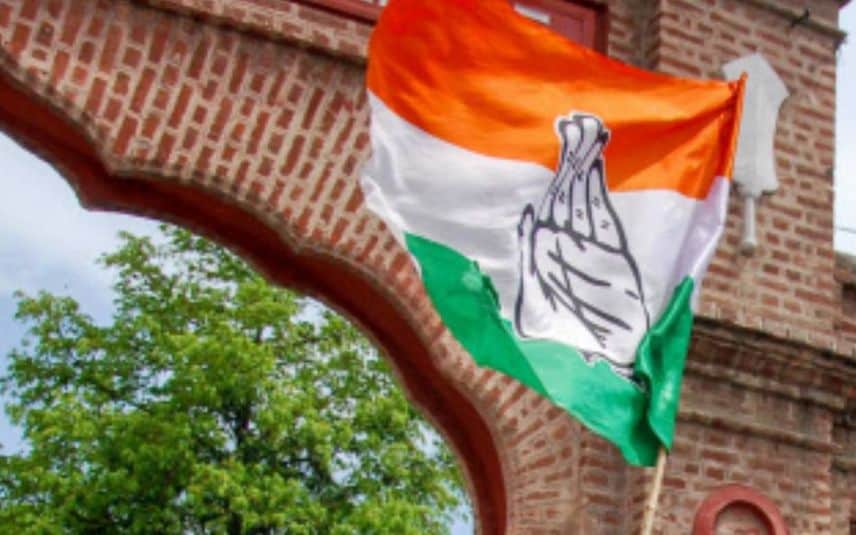 Thiruvananthapuram:The rift in the Congress-led United Democratic Front (UDF) came out in the open a day after it faced a major setback in the local body polls in Kerala despiteperforming well in the Lok Sabha elections last year.

Though the State Election Commission (SEC) is expected to announce the final results only by Thursday evening, the latest trends issued by the poll body shows that the UDF was leading in 375 grama panchayats, 44 block panchayats, 45 municipalities and three district panchayats.

The three-phase polling, conducted as per strict COVID-19 protocols, was held in a total of 21,893 wards in 1,200 local self governing bodies--including six corporations, 941 village panchayats, 14 district panchayats and 87 municipalities on December 8, 10 and 14.

The counting was taken up on Wednesday. Senior leaders including former union minister P J Kurien, Vadakara MP K Muraleedharan and Kasaragod MP Rajmohan Unnithan, hit out against the party leadership headed by Mullappally Ramachandran and said the organisationalset-up of the Congress party was weak.

"It's not right to say that our party lost its base in the state. But it seems like when our political rivals are expanding their voter base, we were unable to do so. That seems like the reason behind our defeat," Unnithan told the media.

Senior Congress MP K Sudhakaran also lashed out at the state Congress leadership and said democracy needs to be reinstated in the party.

"We need to reinstate democracy inside the party. The party should bring in leaders who can instill confidence in the minds of party workers and the civil society. Then we can save the party," Sudhakaran told the media.

The Indian Union Muslim League (IUML), a major ally of the UDF, had on Wednesday itself said that the Congress and the Front had to introspect the matters that led to the debacle.

"There are many things which the UDF needs to introspect with regard to the various political changes in the state," IUML leader P K Kunhalikutty told the media on Thursday.

On Wednesday, Kerala Congress leader P J Joseph had alleged that the Congress had cheated his party at Thodupuzha.

Shibu Baby John, leader of Revolutionary Socialist Party (RSP), an ally of the UDF, said "the Front failed to use the anti-government sentiment".

The Left front appeared to make a sweep of the local body polls by leading in 514 grama panchayats, five corporations and 11 district panchayats, as per the latest update on the SEC website.

Ramachandran, along with Leader of Opposition, Ramesh Chennithala and former chief minister Oommen Chandy met the media on Wednesday and said the party will address the matters that led to the defeat.

"When compared with the 2015 local body polls, the UDF did better this time. It's true that the anti-government sentiments were not seen this time. We will address the failure in each panchayat and move forward after correcting the mistakes," Chennithala had said.

The ruling CPI(M) which won the Thiruvananthapuram Corporation has alleged that there were incidents of cross- voting in the district saying the Congress helped the BJP.

Chennithala had also said that the BJP has proved to be a total failure in the state and the Congress party would continue its fight against the 'anti-people' policies of the central and state governments.

The Congress won 19 out of the 20 Lok Sabha seats in Kerala during the 2019 elections.