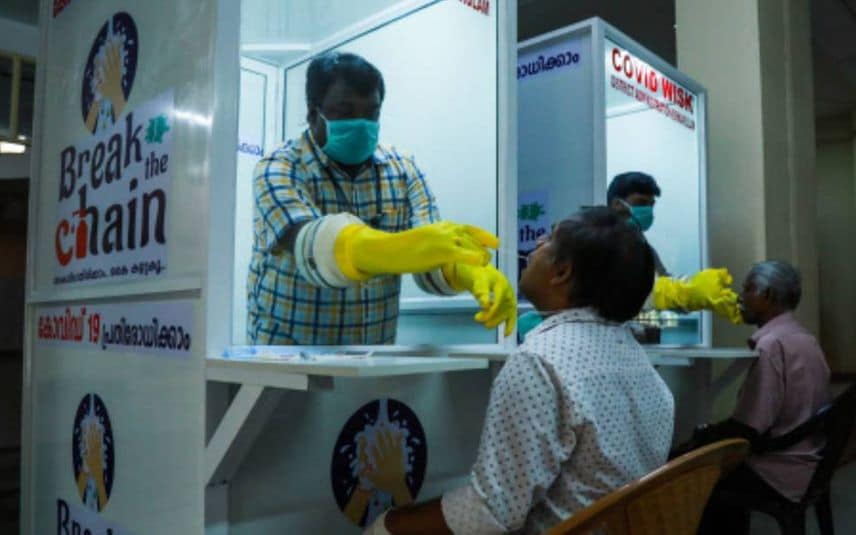 New Delhi: According to the latest assessment of Indian SARS-CoV-2 Genomics Consortium (INSACOG), the continuing rise in COVID-19 cases in Kerala can be attributed to the presence of multiple variants.

Presently, test positivity rate in all districts of Kerala is above 10%. The Alpha, Beta, Gamma and Kappa variants along with the dominant Delta variant have been reported in the state. Even the genome sequencing done by collecting samples from different regions of Kerala corroborates this. Notably, the presence of Alpha and Kappa variants is more in Kerala than any other states.

An analysis done three weeks before revealed that out of the 2,390 samples collected, 1,482 were found positive for the delta variant. While there were 642 Alpha variant, 197 Kappa variant and 65 Beta variant.