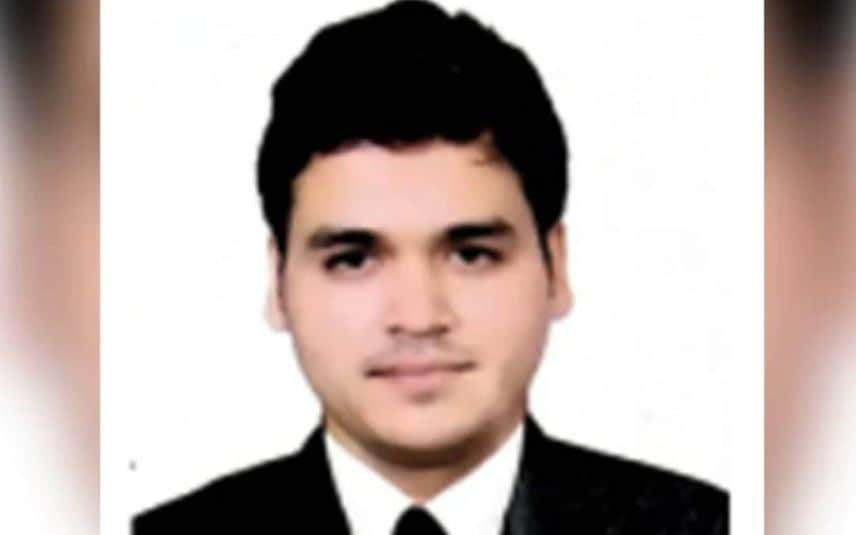 Kollam: Revenue Minister E. Chandrasekharan on Friday demanded action against Kollam sub-collector Anupam Mishra, who escaped from the state while under home quarantine.

The minister handed over the Kollam Collector’s report in this regard with the recommendation for an investigation against the IAS officer.

An FIR was registered against Kollam sub-collector Anupam Mishra, who hails from Uttar Pradesh, based on a report from the Health department about the violation, Kollam Superintendent of Police T Narayanan said.

Describing the action of the officer as a "serious matter", District Collector B Abdul Nasser said Mishra had returned to Kerala on March 19 from his Malaysia-Singapore honeymoon trip and was advised to remain under quarantine, as per the protocol for overseas returnees in the backdrop of coronavirus outbreak.

On his return to Kerala from the foreign trip, Anupam Mishra had undergone medical examination and did not show symptoms. His personal staff, including gunman, have also been kept under observation.

Whenever health department officials phoned to check on him, Anupam Mishra replied that he was under house quarantine at this official residence in Kollam.

But when health officials came to the spot on March 26, he was nowhere to be found and lights inside the house were switched off. It is learned that Anupam Mishra left for his hometown of Kanpur in UP on March 19 itself. He reportedly took a flight from the Thiruvananthapuram airport.

When District Collector B Abdul Nasser got in touch with him, Anupam Mishra informed him that he was in Bengaluru.

"He was on leave after his marriage and took permission to travel to Malaysia and Singapore. On his return I advised him to remain under home quarantine. Seems like he left to be with his family at Bengaluru," Nasser told PTI.

"The officer has gone without prior permission or leave. He did not have any symptoms of the virus. Without informing us, he left. It is a serious matter, the collector said adding Anupam Mishra has been asked to provide his current address and travel details to Bengaluru."

When an officer leaves his jurisdiction, he is supposed to inform the government, which Anupam Mishra did not do. He has also not taken prior permission for leaving the state, the later told reporters.

Case has been registered against him under various sections of the Indian Penal Code including 188 (disobedience to order duly promulgated by public servant), 269 (Negligent Act likely to spread infection of disease dangerous to life) and 271 (disobedience to quarantine rule), police said.

The state government has sought an explanation from the officer in this regard.

Kollam shocker: Guest worker from Maharashtra dies after being thrashed by bar staffers