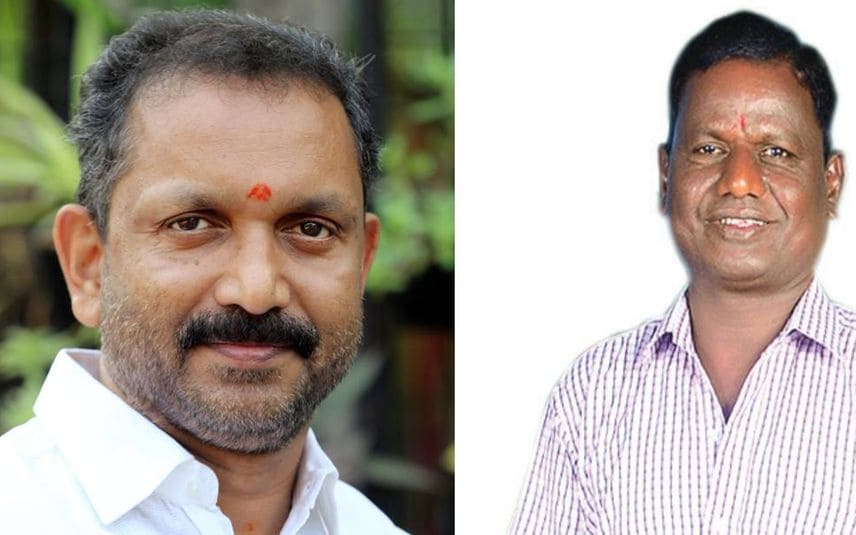 Kasaragod: In connection with the revelation that BJP state president K Surendran offered him money to withdraw nomination, the police is recording the statement of K Sundara. The district police chief has instructed to initiate probe into the incident. After completing preliminary probe, Badiyadka police will submit a report to the district police chief. Further actions will be taken after this.

Earlier, a case was booked against BJP state president K Surendran on the basis of the revelation of K Sundara who said he was offered money to withdraw his nomination in the assembly polls. Case was charged as per Section 171-E and 171-B.

A case has been registered against BJP local leaders also. Preliminary probe has been initiated into the incident. A team including Badiyadka police and Kasaragod DYSP is investigating the case.

K Sundara had revealed that BJP leaders offered him Rs 2.5 lakh for withdrawing his nomination. Surendran intervened in the matter and talked over phone about the deal, Sundara said. He also said that the local leaders of BJP reached his house after this and handed over the amount.

In 2016 assembly polls, K Surendran was defeated for mere 89 votes. Then, K Sundara who contested as independent candidate had secured 467 votes. The similarity in their names caused confusion among voters, it was pointed out.

Surendran contested the election from both Manjeshwaram and Konni in 2021 election. Though Sundara first filed nomination as BSP candidate, he later withdrew it. Now he has revealed that he received money for withdrawing the nomination.