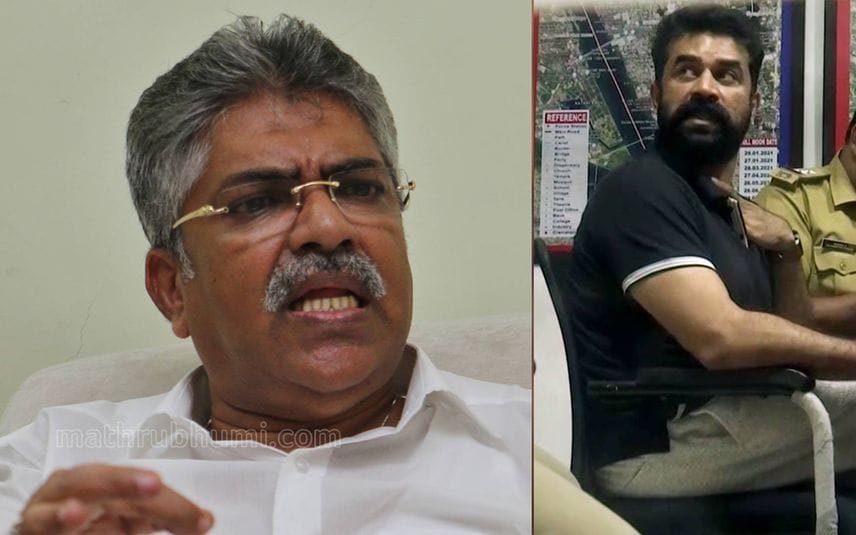 Kochi: Justice Kemal Pasha slammed actor-producer Vijay Babu and Kerala police following the recent revelations of the survivor who levelled sexual abuse allegations against the actor. Kemal Pasha opined that Vijay Babu had committed a grievous crime by revealing the name of the complainant, and this reason was enough for the police to arrest him.

‘Police might have arrested him if they had taken sincere efforts earlier. Offering different kinds of justice to different people is unfair. If the accused has offered Rs 1 crore to the survivor for withdrawing the complaint, it should be considered a serious offence,’ said Kemal Pasha. He also questioned the government's hesitation to release the Hema committee report. Does the state government has to protect the interests of anyone by concealing the report, he asked.

The survivor had made shocking revelations to mathrubhumi.com about the incidents that unfolded after she filed a sexual harassment complaint against Vijay Babu.

Kemal Pasha noted that the claim of ‘consensual sex’ raised by Vijay Babu remains invalid in the case. He urged the survivor to move forward with the legal battle by assuming as she had survived a dog’s bite.